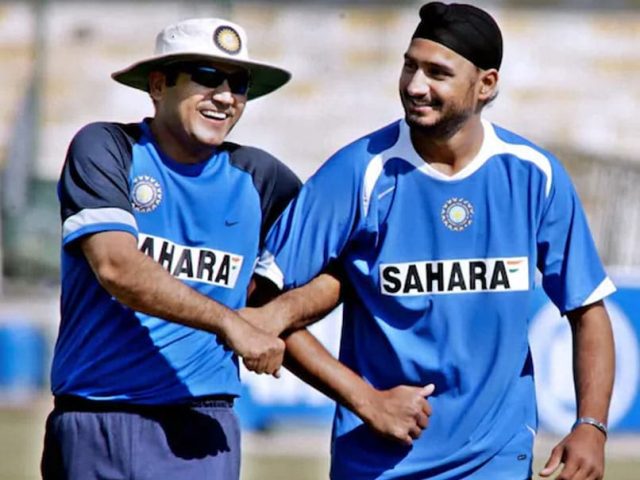 Former India cricketer Virender Sehwag was one of the most dangerous batsmen during his time. He could take on any opposition bowlers and hit them over the park, right from the word go.

Virender Sehwag recently shared a nostalgic picture on his Instagram account. The picture was from India’s tour of Australia 2003, Melbourne test match when Sehwag scored a magnificent 195.

The post garnered many likes and comments from his fans and well-wishers. Cricketer Harbhajan Singh also left a comment for his former teammate. He wrote, “Modern days Viv Richards”.

During his knock of 195, Sehwag started off slowly scoring 16 off the first 54 deliveries. However, he took on the Aussie bowlers and scored the rest 179 runs at a run-a-ball. India put on 366 runs in the first innings but unfortunately lost the match to Australia by nine wickets. 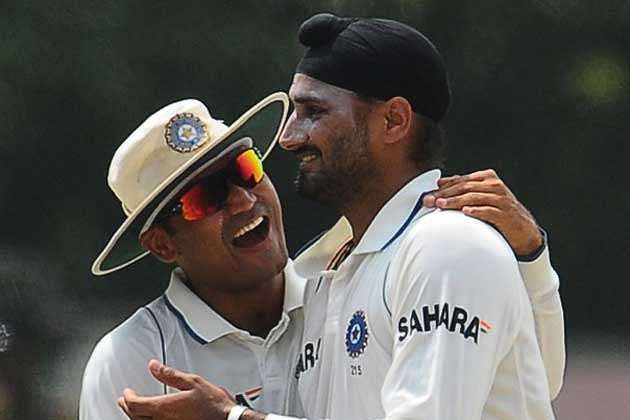 Recently, in an interview with Network 18, Virender Sehwag revealed many secrets from the Indian dressing room, including the biggest prankster of the team. Sehwag recalled an incident when he and Harbhajan Singh played a prank on their teammates.

“It has to be Harbhajan Singh. If you ask anyone from that team, they would name him. In 2001, Harbhajan had got some scary masks from the US. So we put on those masks at night and decided to scare everyone. The first on the list was our computer analyst Nandan. The second one was Reetinder Singh Sodhi, who actually took out his bat to hit us. We had to run away quickly from there. That is when we told him, it was only a prank,” Sehwag said.