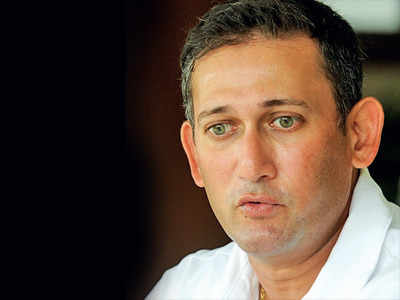 Former India cricketer Ajit Agarkar feels that England still has a chance to make a comeback in the five-match test series against India. He added that if the hosts lose the Leeds test, they will go on to lose the series as well.

England lost the second test match at the Lord’s cricket ground by 151 runs. They managed to take a lead of 27 runs in the first innings of the test match, on the back of skipper Joe Root’s magnificent 180 runs knock.

During India’s second innings, England made early inroads and pushed the visitors on the backfoot. However, fiery knocks by Jasprit Bumrah and Mohammed Shami brought India back into the game. The English batsmen succumbed against Indian pacers and were bowled out for 120 runs.

Speaking during a media interaction arranged by Sony, Ajit Agarkar said that England will have to make a comeback at Leed’s, or else he doesn’t see them even saving the test series.

England can’t expect only Joe Root to get the runs: Ajit Agarkar 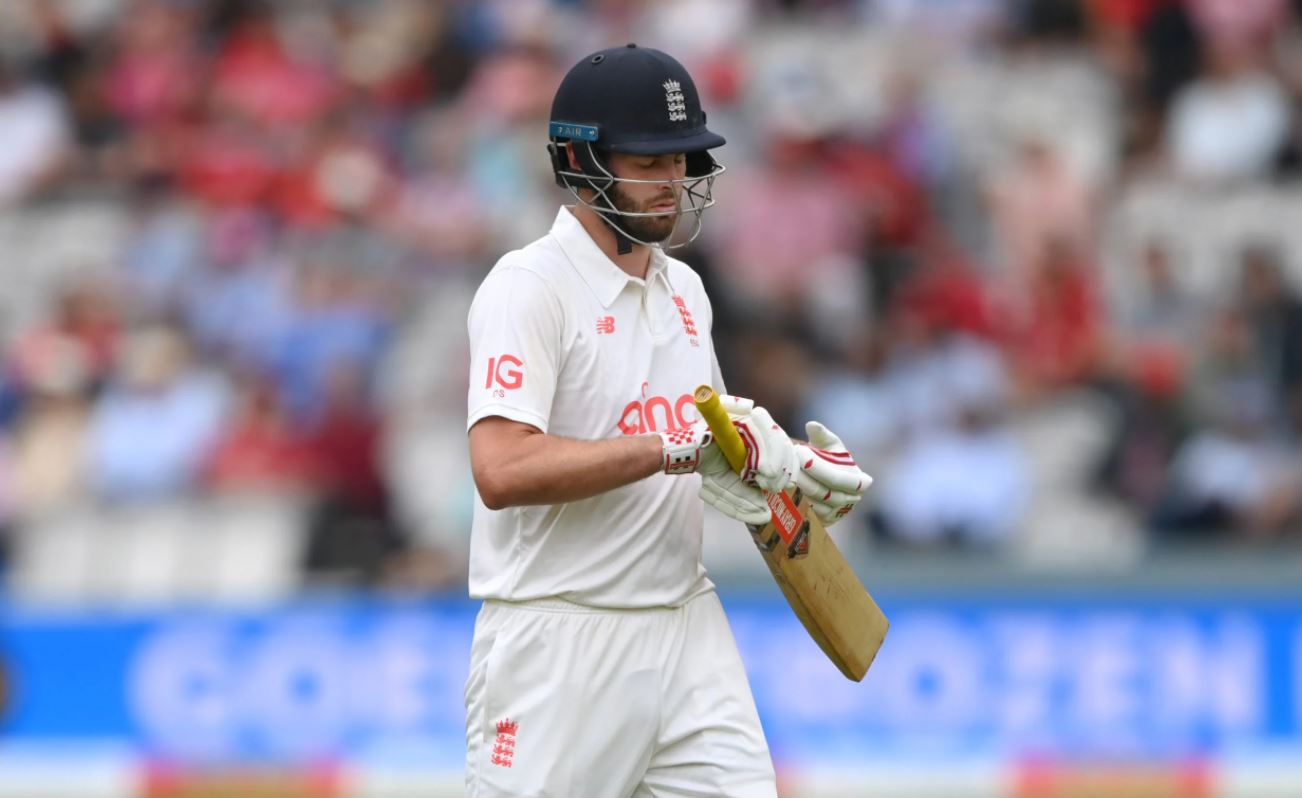 England skipper Joe Root is the highest run-getter in the series so far with 386 runs in four innings at an average of 128.66, including two hundreds and a fifty. However, apart from him none of the English batters have made any substantial contribution. The top-three England batters average less than 20 in the series.

Ajit Agarkar asserted that England cannot only expect Joe Root to score runs and need the others to step up as well. He said,

“If their batsmen bat well, they have a chance. I don’t think they can bat as they did in the first two Tests and expect Joe Root to get the runs.”