Mark Boucher, the Head Coach of South Africa has issued an apology for his racist behaviors in the past. Boucher was accused by his teammates, including Paul Adams of being part of the group that sang racist and offensive songs during his playing days.

In the latest Social Justice and Nation Building hearings, Boucher handed over a 14-page affidavit to the committee. The affidavit had Boucher’s answers to the allegations leveled against him.

“I apologise unreservedly for any offensive conduct, real or perceived, that has been attributed to me,” Boucher wrote in his affidavit.

“We, the team, coaching staff, selectors and CSA, during the period in question, should have been more sensitive and created an environment where all members of the team could raise and talk about these issues without allowing them to fester, as they clearly have,” he added.

“Deeply regrets and apologies for the part I played in joining in with my teammates in singing offensive songs or using offensive nicknames,” wrote Boucher.

Mark Boucher addressed the South African team regarding the allegations 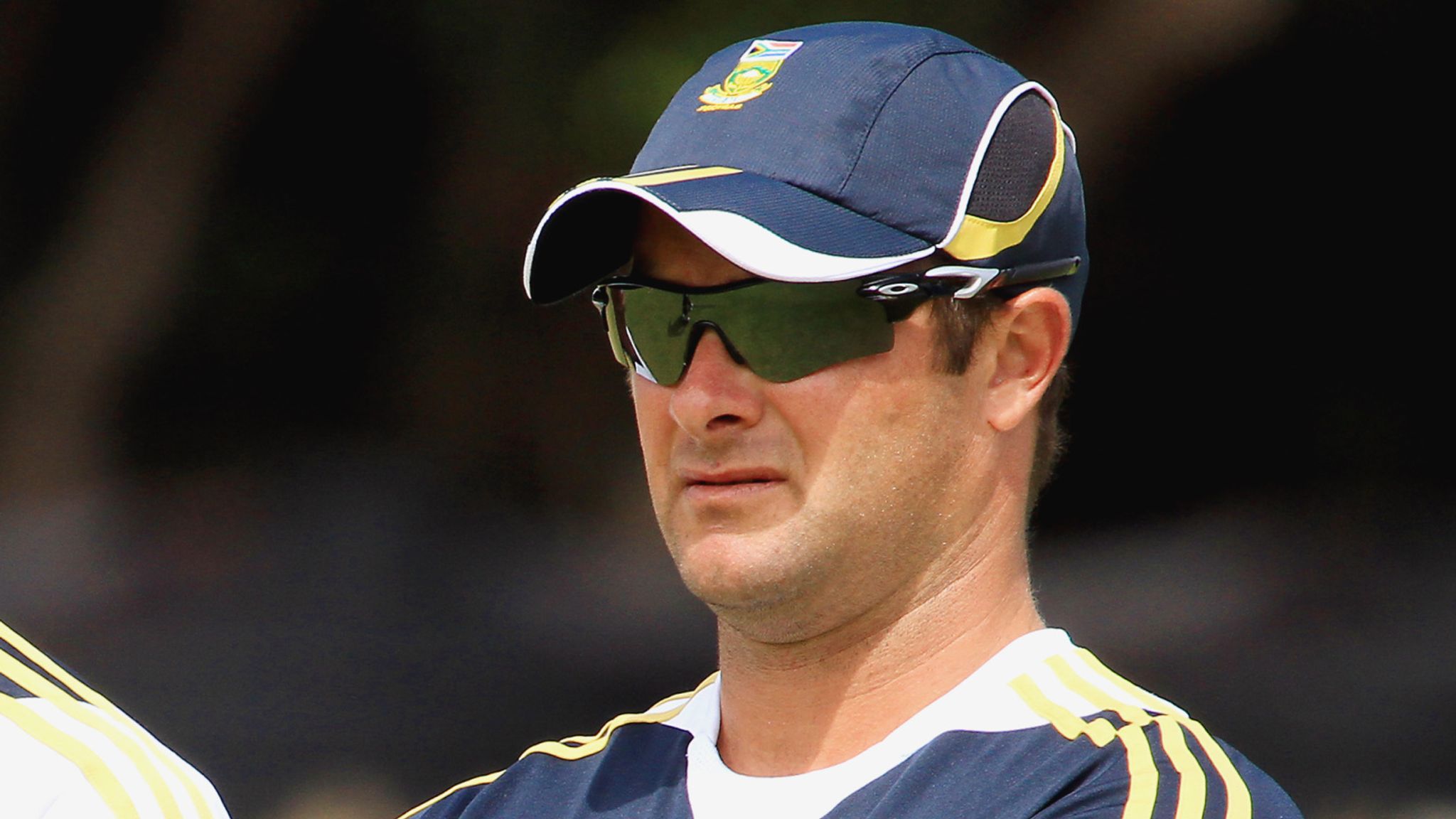 Mark Boucher also addressed the South African national team and explain his answer regarding the allegations leveled at him. Temba Bavuma said that the head coach provided clarity and context behind the matter.

“He provided clarity and context and it was more about keeping the guys in his confidence and comfort. As much as we operate as a team and we try to control everything that is in our circle, those matters do come within the team and it’s important that we deal with it internally and ask whatever hard questions that we need to ask of each other to make sure we can keep growing within the team,” said Temba Bavuma.