Ex-cricketer turned commentator Aakash Chopra conveyed his thoughts on the inclusion of Prithvi Shaw and Suryakumar Yadav in the Indian squad for the 5-match Test series against England beginning on August 4.

The talented duo has been called up as backup options for the Indian Test team. It was a long time coming since the primary players suffered injuries. Shubman Gill was ruled out with shin splints, while Avesh Khan suffered a thumb fracture. Even all-rounder Washington Sundar was ruled out following some damage to his hand.

Now that Shaw and Suryakumar will be on a flight to England soon, Aakash Chopra expressed his opinion on the call-up. Talking to ESPNcricinfo, Chopra said:

“Abhimanyu Easwaran is there but if Prithvi Shaw is going, he might play before Abhimanyu. Is it a fair selection? Yes, it is. Because Shaw was on the Australian tour; he has also scored a century on his Test match debut. So Prithvi Shaw deserves to be there.” 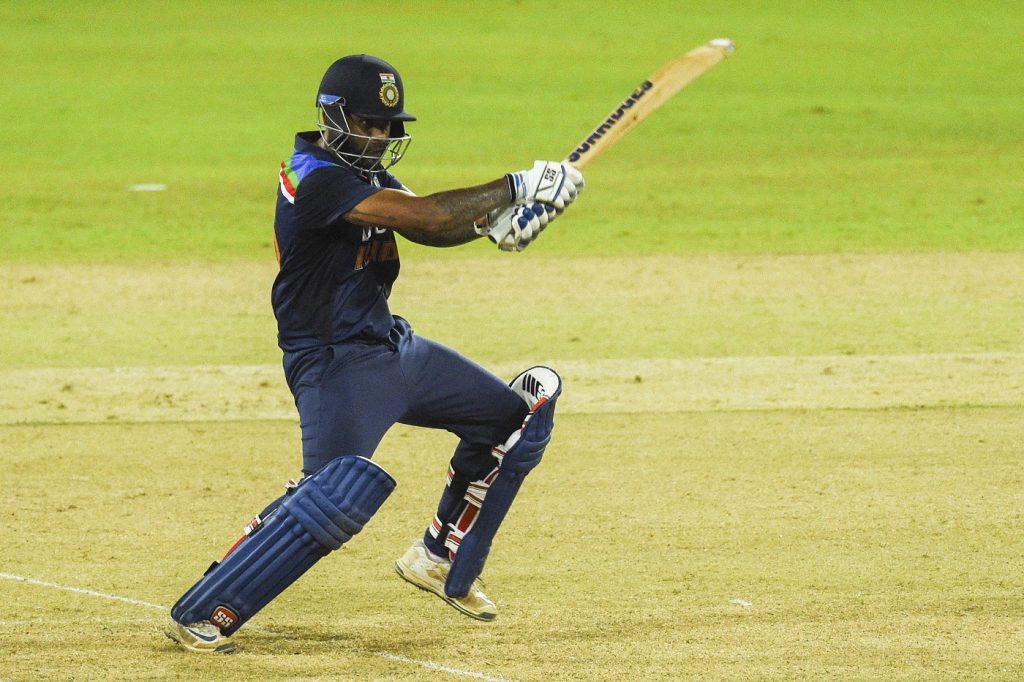 The other inclusion in the Indian squad, Suryakumar Yadav, has everyone rooting for him. His performances so far in the Sri Lankan series have been fabulous. Suryakumar has looked a class apart, and Aakash Chopra shared the same opinion.

“The guy is in red-hot form. The team is looking to perhaps cash in on the same form albeit in a very different format. Suryakumar also has 5000 first-class runs. So when you look at it from that vantage point, he isn’t your T20 specialist. He has scored a lot of runs in the last ten years for Mumbai,” Chopra said.

In conclusion, Aakash Chopra believes Prithvi Shaw and Suryakumar Yadav are the right choices for the Indian squad.

The Test series between India and England starts on August 4 in Nottingham.