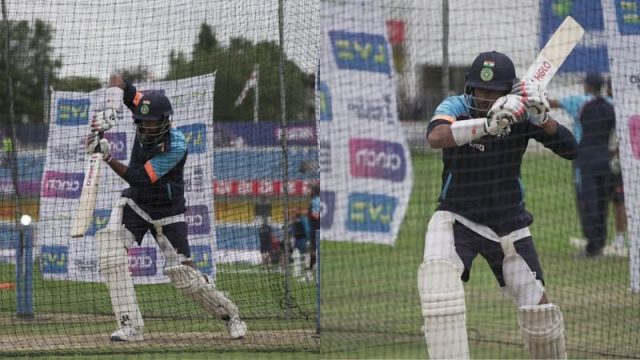 Ravichandran Ashwin’s exclusion from the first three Tests has raised quite a few eyebrows. The logic behind keeping him benched in a situation where he was required to bowl for his team has been repeatedly questioned. Indian skipper Virat Kohli said Ravindra Jadeja will be more overs in this Test while speaking about the importance of the fourth seamer in the English conditions. Jadeja kept the faith of his skipper taking two wickets in his spell on day 2.

The desire to ignite something different every day never burns out. 🤜 🔥🔥🤩 pic.twitter.com/6U9s7LZpP6

Ashwin ended up the highest wicket-taker in the first ICC World Test Championship. He took 71 wickets and played a key role behind India winning Test matches both home and away. 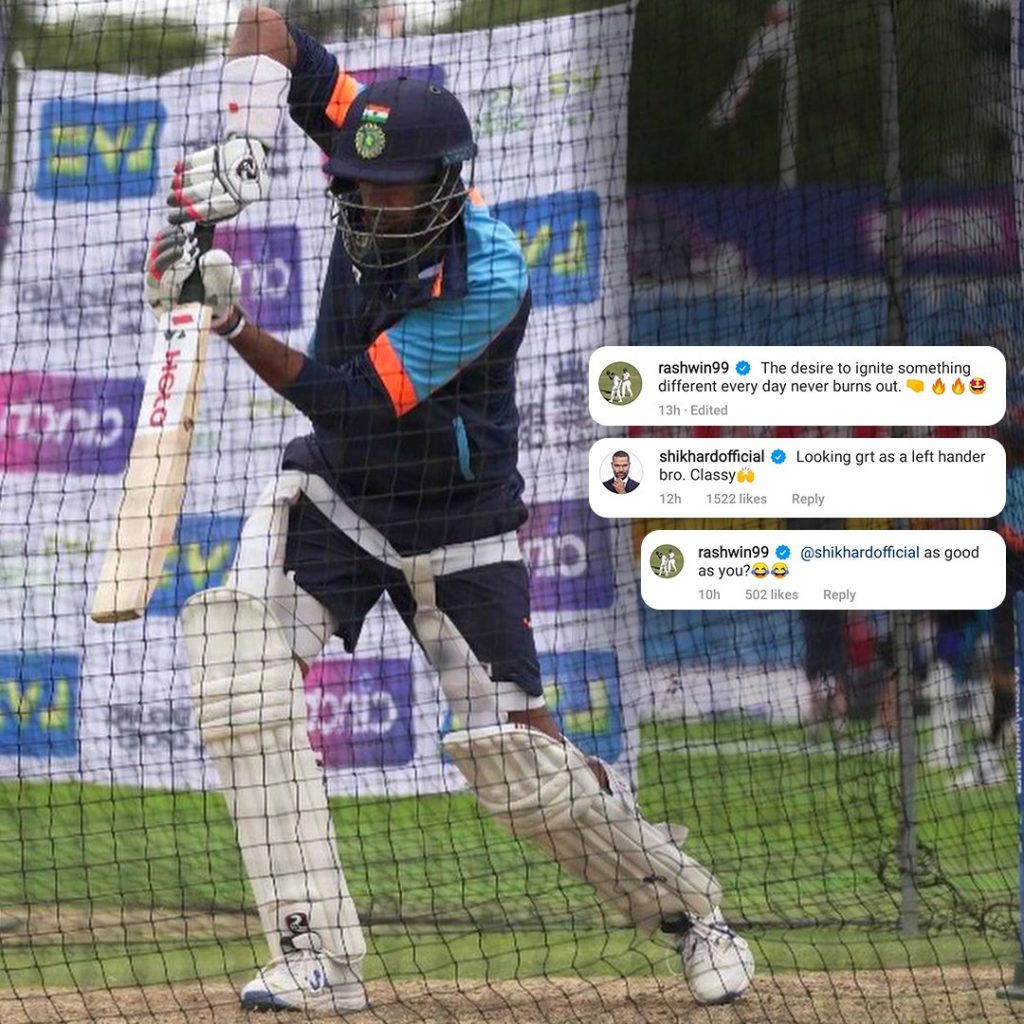 When questioned regarding Ashwin’s exclusion from the playing XI, Kohli said ” We thought about getting Ashwin in, and the pressure of the extra seamer in these conditions is crucial. Jadeja will bowl a lot more overs because the conditions are suited to him. You can lay down markers and a culture, but it’s upto the boys to take it up and win from pressure situations. It’s all about handling pressure at the highest level.”

Meanwhile, India are well and truly on the back foot in the third Test. With three days of play still left, England have already posted over 400 runs in the first innings and taken a lead of 345 runs on day 2.

A brilliant Bumrah delivery nips back to go through Root's defences and hit the woodwork.

After the England batsmen dominated the first two sessions, Indian bowlers took five wickets in the final session including the big wicket of Joe Root. India will be eyeing to dismiss the English tailenders early and bat with intent on day 3 to get themselves back into the game.

Also Read: ENG vs IND 2021: ” Team India Never Give Up, They Will Bounce Back After 78″ – Aakash Chopra Predicts Day 3 Of Leeds Test