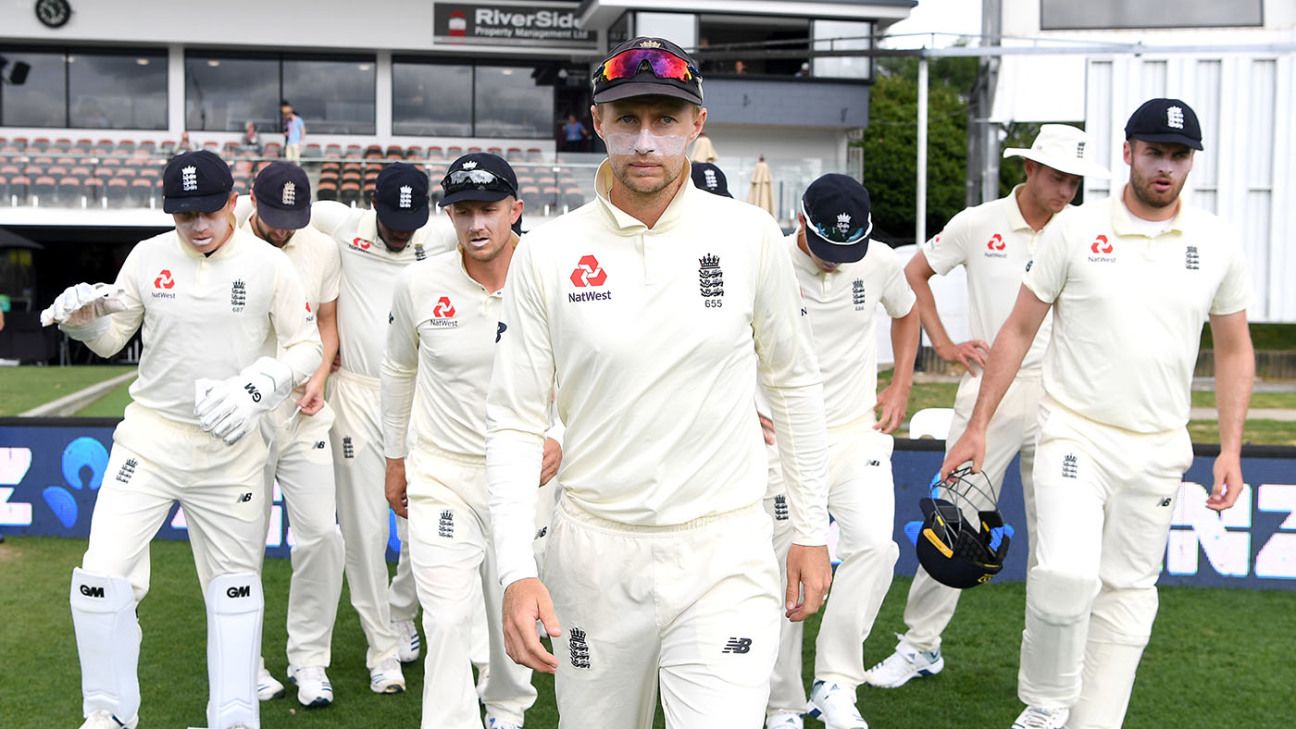 The likes of Joe Root, Ben Stokes, and other England cricketers who are part of the India test series will not feature in the semi-final and final of the Hundred. In an attempt to mitigate the covid-19 virus risk, the England and Wales Cricket Board has taken this decision.

According to the original plan, England’s centrally contracted players were supposed to play three rounds and be available for the eliminator at the Kia Oval on Friday, August 20 and the final at Lord’s. However, it was reduced to two from three on Wednesday. There is an eight-day gap between the second and third test matches against India. But the England and Wales Cricket Board is cautious in its approach.

The inaugural season of The Hundred for men’s kickstarted on July 21, with Oval Invincibles v Manchester Originals (women’s) at Kia Oval. The second match will be played today between the men’s team.

🤩 This time next week! 🤩 pic.twitter.com/PX3AjTMLcN

The Hundred could create a platform to springboard someone right Into International cricket: Eoin Morgan 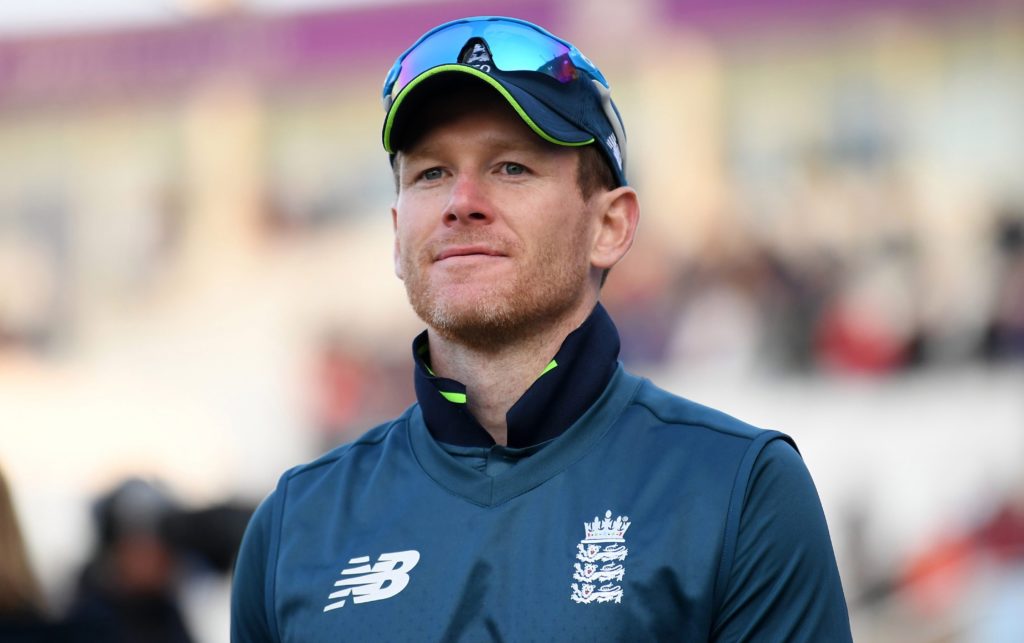 England skipper Eoin Morgan is excited about the inaugural season of The Hundred and expects it to be as big and successful as the Indian Premier League.

“I think the Hundred could create a platform that could springboard somebody right into international cricket. We could sit here all day and talk about the names that the IPL has produced – say three-four years ago, Rishabh Pant was a young kid coming through… it’s very exciting to watch. Looking at him now, he’s a prominent international star,” Morgan in an interview with Easterneye.biz.

“We’ve seen it at the IPL, in the Big Bash, and in the CPL. It makes superstars out of people as those platforms test them with pressure and how they deal with it and prepare them really well for international cricket,” he added.