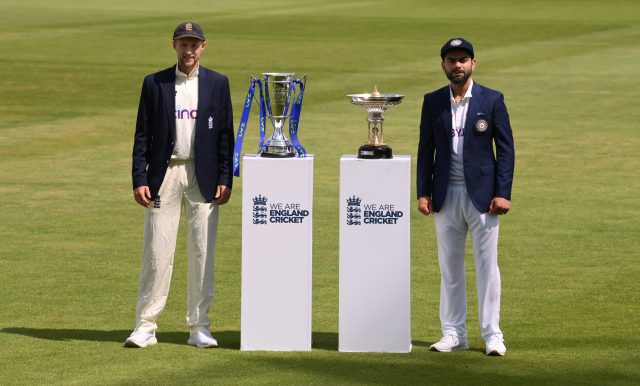 After a fantastic win at the Lord’s Cricket Ground, India will take on England in the third test match on Wednesday, August 25 at Headingley, Leeds. The visitors are leading the five-match test series 1-0.

The Indian pacers led a spirited comeback at Lord’s, to win the second test by 151 runs. England was set a target of 271 in the fourth innings, on the back of Ajinkya Rahane-Cheteshwar Pujara and Jasprit Bumrah-Mohammed Shami’s vital partnerships. While chasing the target, the hosts crumbled to 120 runs handing India a historic win. KL Rahul was awarded the Player of the Match award for his magnificent century in the first innings.

Heading into the third test match, England has plenty of woes to sort, including the absence of Mark Wood. The English openers have also been a cause of concern for the hosts. Dawid Malan and Saqib Mahmood are expected to make their way in the playing XI for the third Test. On the other hand, India will be happy with their performance in the last test and is likely to continue with the same XI.

With England looking to level the series and India looking to consolidate the lead, we are in for an exciting test match at Headingley, Leeds.

The wicket at Headingley, Leeds usually offers assistance to the seamers. The team winning the toss will look to bat first. The average first innings score at the ground is 307. There is some prediction for rain later in the match. However, it is not expected to play a big role.