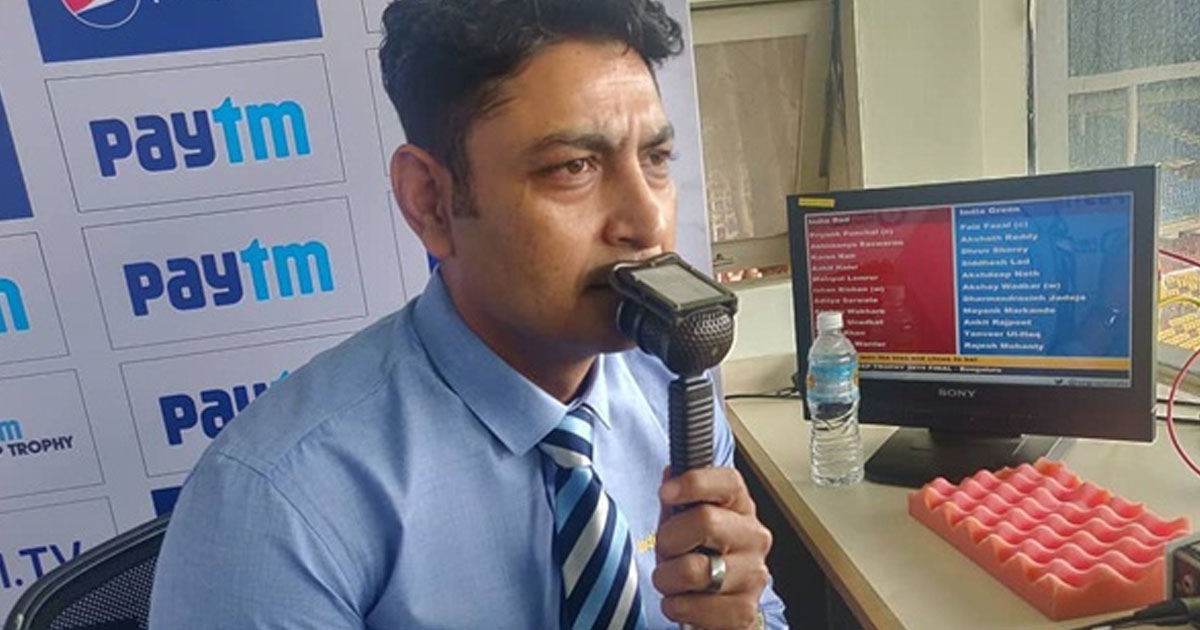 Former India cricketer Deep Dasgupta wants Shikhar Dhawan back in the Indian squad for the T20 World Cup with Virat Kohli and Suryakumar Yadav coming down at three and four. In an exclusive chat with Deep Dasgupta, the former India wicket-keeper believes that Dhawan should make his way back in India’s T20 World Cup squad.

We’re just weeks away from the start of the T20 World Cup and with the struggling form Suryakumar Yadav and Ishan Kishan are in at the moment, India might just look at an alternate combination for the final fifteen men for the T20 World Cup.

Last month when Indian selectors announced the squad for the T20 World cup, the likes of Shikhar Dhawan, Yuzvendra Chahal, and Shreyas Iyer failed to make it to the final fifteen of the squad. The most surprising exclusion of them all was Yuzvendra Chahal and Shikhar Dhawan who have been top performers for their franchises in the IPL since the last couple of seasons.

Also Read: “That Was Inexperience And Inexcusable” – Sanjay Manjrekar Fumes At Umpire Over Rahul Tripathi’s Catch

“I wanted someone like Shikhar back into the squad” – Deep Dasgupta

While talking to Cricfit, Deep Dasgupta said he’d want Shikhar Dhawan and Rohit Sharma to open the innings with Suryakumar Yadav coming in at three to solve India’s middle-order woes.

“I wanted someone like Shikhar back into the squad, Virat to play at 3, Surya at 4, Rishabh at 5, Jadeja at 6, Hardik at 7, Bhuvi at 8  Chakravarthy at 9, Jasprit at 10, and one more depending on the conditions,” said Deep Dasgupta in an exclusive chat with Cricfit.

The International Cricket Council (ICC) has set October 10 as the deadline for the World Cup participating nations to make changes in their squads announced so Indian selectors still have a week’s time to make the necessary changes in the squad if required. It remains to see whether Indian selectors will look at Shardul Thakur, Yuzvendra Chahal, and Shreyas Iyer in the final fifteen squads based on current form.

IPL 2022: “Yuzvendra Chahal Will Get The Purple Cap Back” – Aakash Chopra Makes...