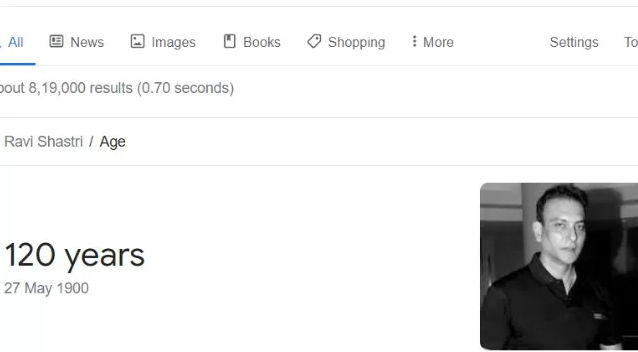 He recently won his second Test series as coach on Australian soil. He became the first Indian coach to win two Test series down under, a record which is expected to stay in his CV for a long time. He spoke to Star Sports on the famous series win upon his return to India.

Coach Ravi Shastri also revealed how he motivated the Indian side post the drubbing at Adelaide. The Indian coach stated that he told the side to wear the badge of 36 all-out and never forget it when they went ahead during a match. He advised the young side to cash in when they were ahead in the match and never get complacent.

He also spoke about watching Virat Kohli evolve as a player over the years. Kohli’s tour to England in 2014 is one the lowest points of his career, scoring 134 runs in the series. However, Shastri said that his development as a player has been immaculate.

“Just seeing the way he has evolved, you knew that there was an uncut diamond there when I took over in 2014, but just to see him evolve… It takes time, everything doesn’t happen in a hurry,” Shastri said on Star Sports show Cricket Live.