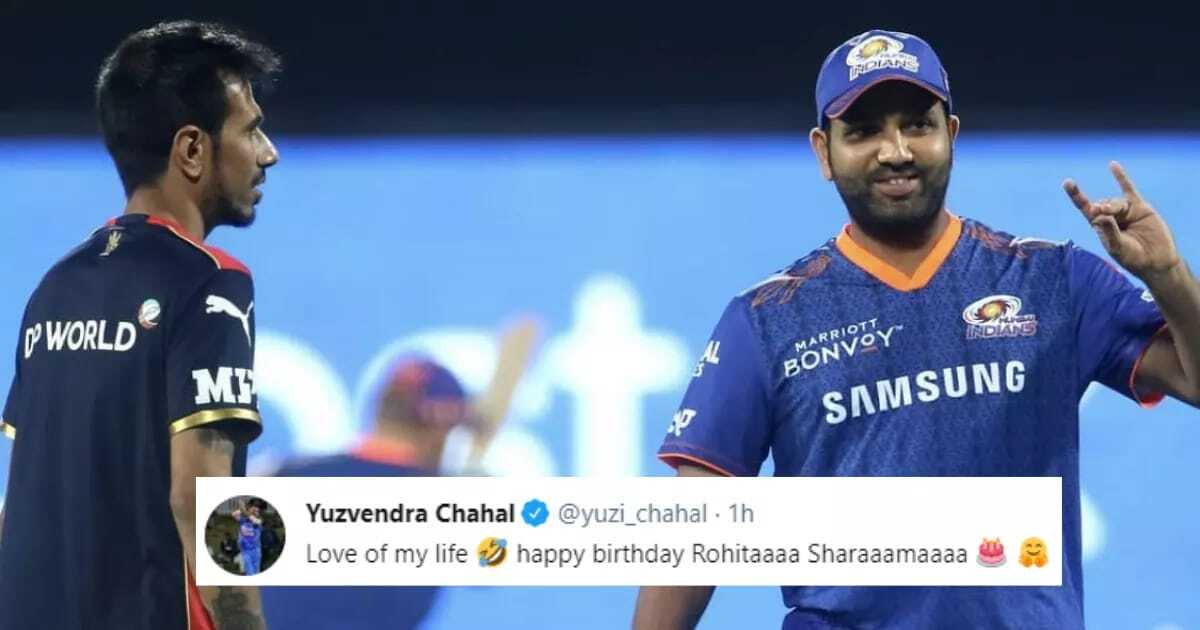 Rohit Sharma today celebrates his 34th birthday as current and former India cricketers wish him on Twitter. Rohit is one of the most popular Indian cricketers across the glove as everyone enjoys his elegant batting. The cricketing journey of Rohit is truly inspiring as he has transformed from a talented batsman to one of the greatest white-ball batsmen of all time.

He has just gotten better as his career has progressed and is now truly one of the modern greats. In his ODI career so far, Rohit has smashed 9200 runs at an average of 49 with 29 centuries and 3 record-breaking 200s. In the shortest format, Rohit has the second most T20I runs with 4 centuries which is the most by an Indian.

Rohit in Test cricket has been an underachiever but in the last 2 years, he has become a consistent performer even in white. He has 2615 runs at an average of 46 with 7 centuries and a 200.

Now talking about the IPL, he is the most successful captain in the history of the tournament. Since taking the captaincy reins of MI he has turned the fortunes around of the franchise and led them to 5 titles. He is leading them in the ongoing IPL 2021 and will be keen to make it 6 IPL titles this year.

At 34, Rohit is still at the peak of his powers and still has a good 4-5 years of cricket left in him. As he celebrates his birthday today his countless devotees and cricketers wished him on Twitter. Here are all the Twitter reactions for Rohit Sharma on his 34th birthday. Fans are trending #HappyBirthdayRohit while cricketers have shared throwback posts on Twitter on the occasion of his birthday.

Wish you a very Happy Birthday Brotherman @ImRo45 .. Wish you good health, happiness, and loads of success in the coming year & always. 🎉🎉🤗 pic.twitter.com/wpmpmdq3MG

Happy birthday Ro. Have a good one @ImRo45. pic.twitter.com/QZBR36z8rD

Many happy returns of the day brotherman. May you continue to enjoy yourself and have all the happiness! @ImRo45 pic.twitter.com/8Ya61wp4fJ

Your extraordinary connection between bat and ball is something that everyone loves and enjoys to watch while you are playing at the ground. Play and create many more records 💯. Happy birthday brother @ImRo45 #HappyBirthdayRohitSharma #HappyBirthdayRohit #HitmanDay pic.twitter.com/k6VcDizSgz

Wishing a best birthday to the most amazing guy I know. May your day be filled with lots of joyful moments & may this day give you everything that you love the most! Happy Birthday @ImRo45 bhaiya 🥳 pic.twitter.com/LeemBc2Kbr