The former Indian batsman Suresh Raina had suffered an injury which rendered him unavailable for selection for the 2007 T20 World Cup. His close friend and CSK skipper, MS Dhoni, helped him through the phase with his advice.

The friendship between Dhoni and Raina goes a long way back. They have been inseparable since time immemorial. When Dhoni announced his retirement from international cricket, Raina followed suit. Recently, he stated that he would do the same again whenever Dhoni decides to hang his boots.

Going back to 2007, Raina suffered a knee injury that threatened to end his career. As a result, he was left out of the 2007 T20 World Cup which made him inconsolable. In a conversation with News24 Sports, Raina reveals how the former Indian skipper helped him through it.

“When I was injured in 2007, he only told me that you’re too young to have a surgery. Just take your time. He wasn’t even the captain then but he was telling me things. I did not play for one and a half years due to the knee injury and every second day he was checking on me, asking me what did the doctors say and what is the solution,” Raina said.

“Dhoni was always keen to know about the injury” – Suresh Raina 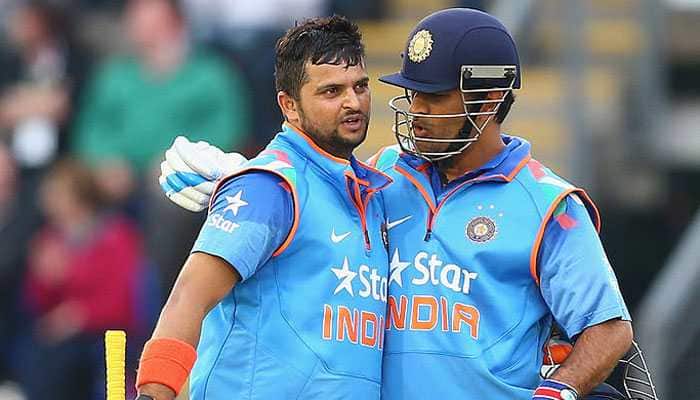 Being the team man MS Dhoni is, it shouldn’t come as a surprise that he was the most concerned person about Raina’s injury. Throughout their formative years, Raina and Dhoni have shared a bond that’s unbreakable. During the six months, he was bedridden, Raina was fearful about whether he could play for India again. Dhoni, however, inspired him to make a comeback.

“As a player, teammate, brother, he was always very keen to know. So that really inspired me that I would represent India soon. I thought I needed to work hard on my game, my knee. I didn’t know if I would ever play for India again,” the left-handed batsman said.