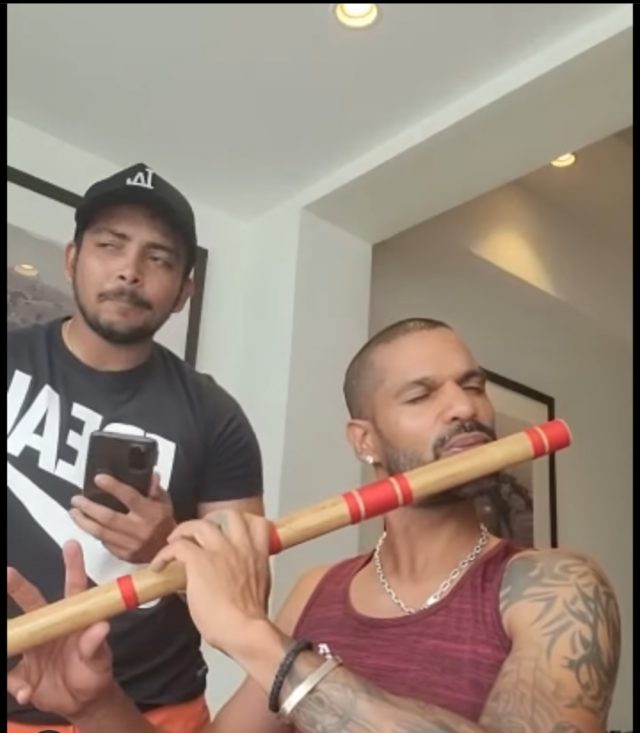 Team India openers Shikhar Dhawan and Prithvi Shaw jam in a musical video released by the former on his official Instagram handle. The friendship between the two is growing steadily, as they’re opening partners for both India and Delhi Capitals in the IPL.

The start of the ODI series was postponed due to a covid-19 scare in the Sri Lankan camp. Following the delay, the Indian team had a few more leisure days to enjoy. As a result, they’ve been engaged in social activities to decrease mental fatigue caused due to the bio-bubble. Earlier in the day, BCCI released a video of spin-duo Kuldeep Yadav and Yuzvendra Chahal playing a game of charades.

In the latest video posted by the veteran Shikhar Dhawan, the Indian skipper and Prithvi Shaw were grooving to the tunes of the famous Bollywood song, “Yeh Shaam Mastani”. While Dhawan played the flute, Shaw recited the lyrics of the song. Kishore Kumar is the original singer of the melodious tune, with Rajesh Khanna and Asha Parekh starring in the movie.

Shikhar Dhawan and Prithvi Shaw will hope to continue their form 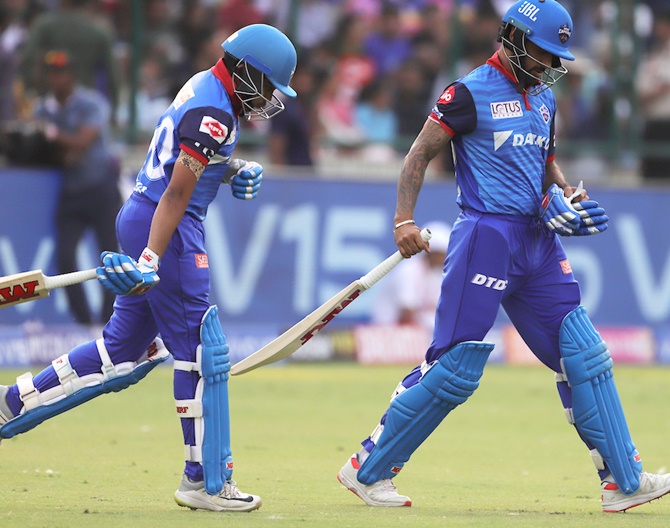 Having set the stage ablaze in the IPL, the dangerous duo will look to keep going against a deflated Lankan side. It’s a great opportunity for them to make a compelling case for their inclusion in the T20 World Cup. However, coach Rahul Dravid insisted that the series will not be an “audition” for the selectors.

He made it clear that their foremost intention was to win the series. From a realistic point of view, Dravid said it’s unlikely that everyone will get a chance such a short series. There are as many as six uncapped players in the Indian squad. It will be captivating to see how they fare if given an opportunity.