Former England cricketer Graham Thorpe has emphasized the importance of the Indian Premier League (IPL) in the rise of Sam Curran. The 23-year-old Curran recently picked up his maiden five-wicket haul in ODI’s against Sri Lanka.

Following Curran’s splendid performance for the country, Thorpe stated that the experience gained from playing in the high-voltage nature of the IPL has certainly assisted Curran. The youngster plays for the Chennai Super Kings (CSK) where he has impressed under MS Dhoni’s captaincy.

Sam Curran is so good as an all-rounder, for his age he's brilliant. Couldn't believe how Punjab Kings got him so expensive only to put him in the auction window next year. CSK got a bargain, they better don't mess up during the Mega-auction of IPL next year! https://t.co/wpSF1UpOzy

“I think IPL helped him enormously. Every environment Sam has gone into, he’s shown that ability to compete. An ability to find a way of putting performances in. From that perspective, playing in the IPL has put him in high-pressured situations and pushed him,” Thorpe told ESPNcricinfo on Friday. 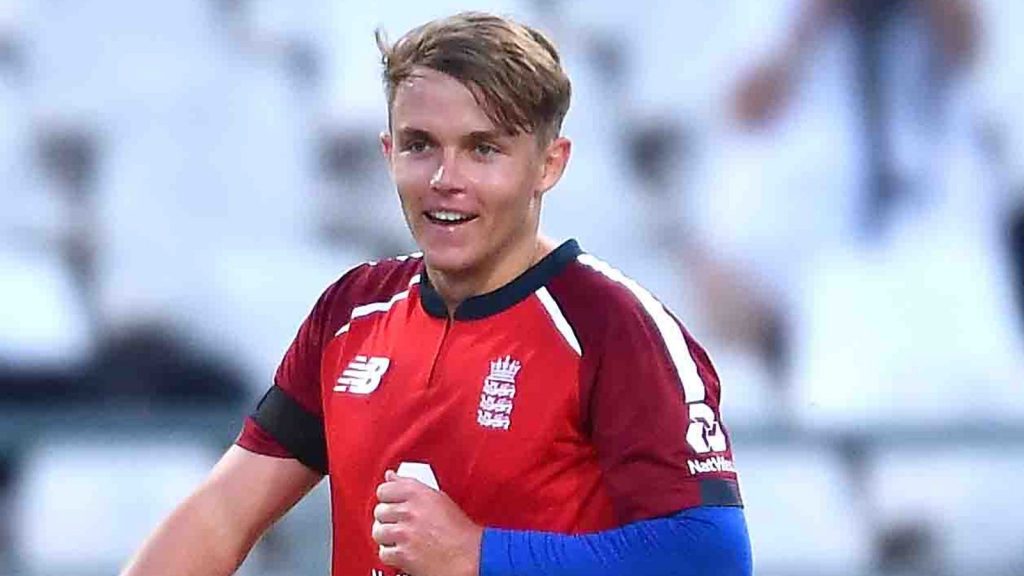 The 2021 T20 World Cup is taking place in the UAE in a few months. Therefore, an in-form Sam Curran could be the game-changer for England. Graham Thorpe, who played 100 Test matches for England, felt that Sam Curran’s batting has improved over the course of the last few months.

“His hitting ability with the bat was always there. I think that’s progressed to a really good level. He’s bowling at important times in the IPL, so he’s put under pressure and challenged. At 23, he’s getting some really good experiences,” he mentioned.

While his place in the CSK team is guaranteed, it isn’t the same scenario when it comes to England, according to Graham Thorpe.

“When he comes back and plays with England, he’s having to challenge for a place so he’s being put under pressure there too. That’s not a bad thing. One of his great personality traits is that he’s a real competitor. We have seen that ever since he was a young lad, and his skill level is going up. For a 23-year-old it’s a good place to be. We want him to keep getting better and better,” Thorpe indicated.

However, Sam Curran has been slowly nailing his spot in the team owing to some praiseworthy all-round performances. He’ll look to continue to do so in the third and final ODI against Sri Lanka on July 4.