2021 was a year dominated by the shortest format of the game. Be it the various franchise tournaments, the numerous bilateral series or the ICC T20 World Cup in UAE; one could just not have enough of the T20 game.

The ICC releases its Team of the Year for all formats every year, but the fact that 2021 was driven by T20Is makes the recently announced ICC Men’s T20I Team of the Year a little extra special.

ICC ensures that the best performers in the format, across the year, are acknowledged. Hence, the 11 names that have been announced do not have a lot many surprises.

The explosive Englishman was batting on a whole different level this last year, scoring 589 runs in 14 matches at 65.44 with one century. He was England’s leading run-scorer at the T20 World Cup which included an astonishing ton against Sri Lanka.

Buttler is one of the cleanest hitters of the cricket ball at the international level.

He was one of the key figures in Pakistan’s T20 World Cup campaign and ended up as the leading run-scorer in the tournament. 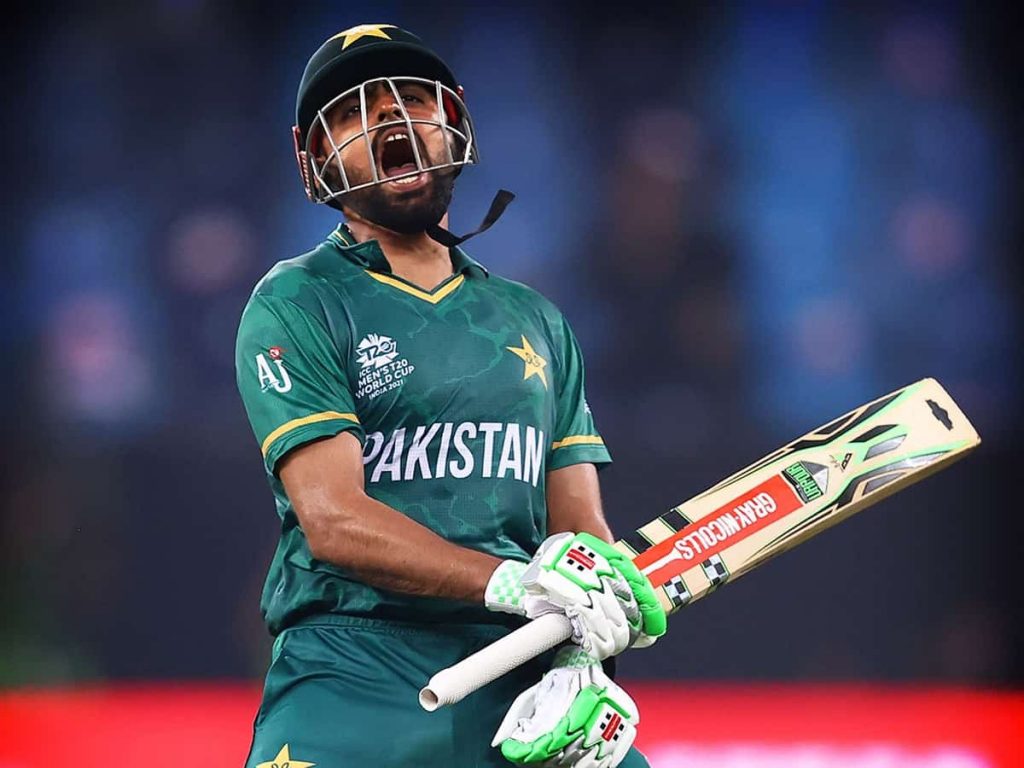 The Pakistan captain leads this team as well. He was in blistering form in the shortest format, ending the T20 World Cup as the leading run-scorer of the tournament. He aggregated 939 runs at an average of 37.56 with one century and nine half-centuries.

His captaincy was right on the money, leading Pakistan to the semifinals of the T20 World Cup. 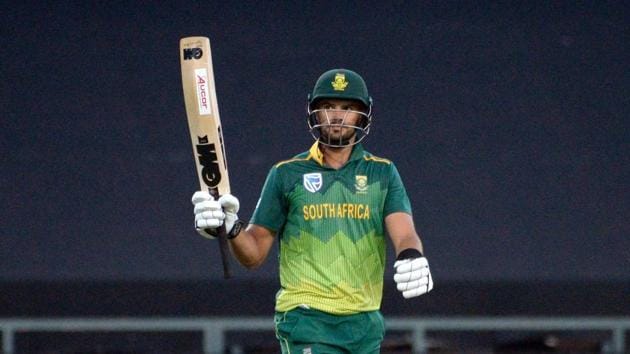 The South African really established himself as a reliable middle-order batsman in the shortest format of the game. He had a dream run in 2021, scoring runs across bilateral series and the T20 World Cup.

Add to that his ability to bowl off-spin and his agility in the field, Markram becomes the perfect package that any team would love to have to complete the balance of the side.

He was a critical cog in Australia’s successful title-winning campaign at the T20 World Cup. His promotion to No.3 turned out to be a masterstroke. Marsh scored 627 runs in 21 matches at 36.88 and also chipped in with 8 wickets.

His prowess against spin and the ability to rotate the strike impressed one and all. 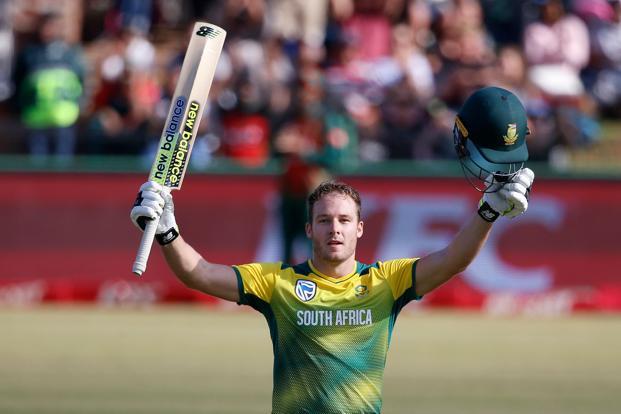 The South African veteran occupies a key spot in the middle order, all due to the impactful knocks that he played throughout the year. He played 17 matches, scoring 377 runs at 47.12 with two half-centuries, with a strike rate of 149.60.

His explosive batting and ability to finish off games have been remarkable over the last year.

An unknown name in the international circuit, Hasaranga established himself as one of the top spinners in the format, who could also chip in with the bat. He picked up 36 wickets in 20 matches at 11.63, while also scoring 196 runs.

His performance in the T20 World Cup too was one of the only bright spots for Sri Lanka’s campaign. His hattrick in the tournament was another special moment where he showed his class as a player. 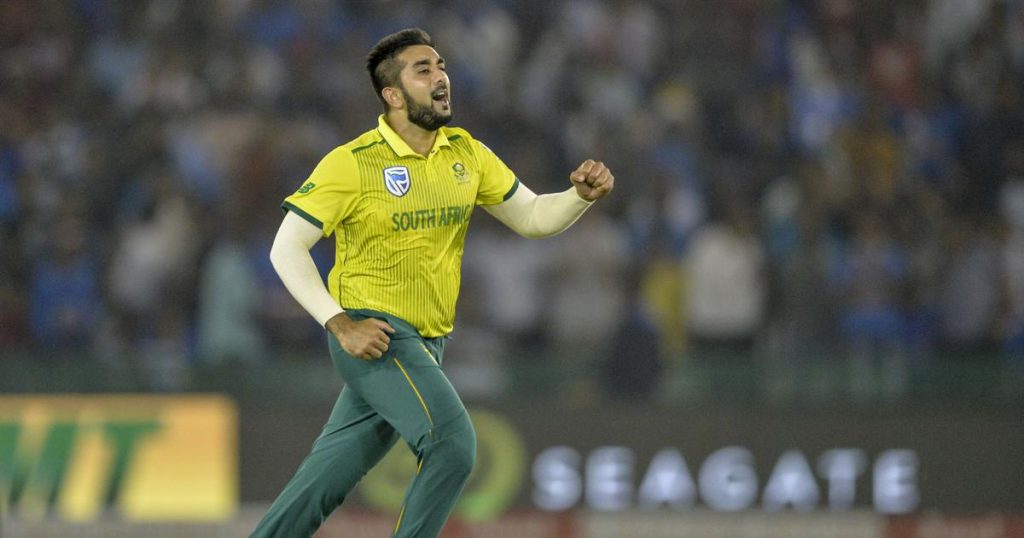 Shamsi is well known for his clever variations, stemming the flow of runs and eventually picking up loads of wickets. It’s not without reason that the guy is ranked the No.1 T20! bowler in the world.

If there is one name that no one would have expected on this list at the start of the year, it is that of Josh Hazlewood. Considered to be a Test specialist, Hazlewood reinvented himself in the shortest format of the game and was a force to reckon with for Australia. 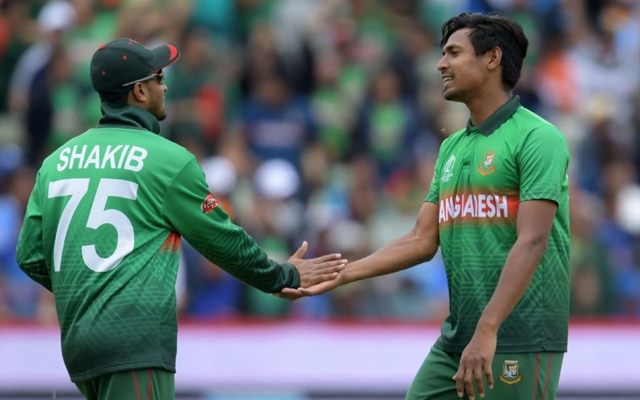 Mustafizur was back at his best in 2021. His clever change of pace and subtle variations troubled most batsmen. He was an asset to his team, both at the death as well as opening the bowling.

The Bangladesh pacer scalped 28 wickets in 20 matches at an average of 17.39. He also kept it tight even when he didn’t get the wickets, maintaining an economy of 7.00.

Shaheen Afridi was touted as the next big thing in international cricket, and he did complete justice to that in 2021. He got the new ball to move considerably during the powerplays while managing to generate reverse swing with the slightly older one. Afridi picked up 23 wickets in 21 matches at an average of 26.04 and an economy of 7.86.

Still young in his career, he promises to be a deadly proponent for batsmen with the sheer pace and swing that he brings to the table.