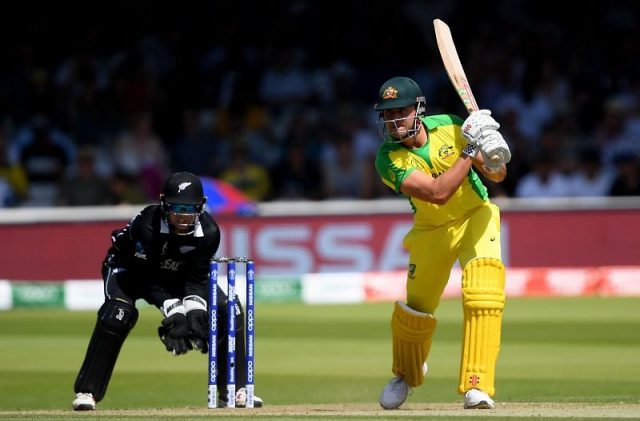 The final of the ICC T20 World Cup 2021 will see New Zealand taking on Australia on Sunday, November 14 at the Dubai International Cricket Stadium.

The Kane Williamson-led team defeated England in the semi-finals to reach the ultimate finale. They have been brilliant in that tournament so far, making a strong comeback after the loss in the opening game. Tim Seifert will step up in place of injured Devon Conway, who broke his arm during the semi-final tie against England.

Daryl Mitchell and Trent Boult have been the standout performers for the team in this tournament. Overall, New Zealand has a balanced team.

Similarly, Australia too have been consistently performing well in the tournament. They won four out of their five league matches, then defeated Pakistan in the semi-finals. Opener David Warner has proved his worth, once again at the top, as he is the leading run-getter for the team, so far. In the bowling department, Adam Zampa has been the pick of the bowlers, with 12 wickets in 6 matches.

With both sides battling to win their maiden World T20 championship title, we are in for an exciting final at the Dubai International Stadium.

The pitch at the Dubai International Cricket Stadium offers assistance to pacers initially. However, it slows down as the match progresses. Spinners are likely to play an important role. 160-170 should be a good total on this track.

Who will win the 2021 ICC Men's #T20WorldCup? pic.twitter.com/kDyHw4LWpH