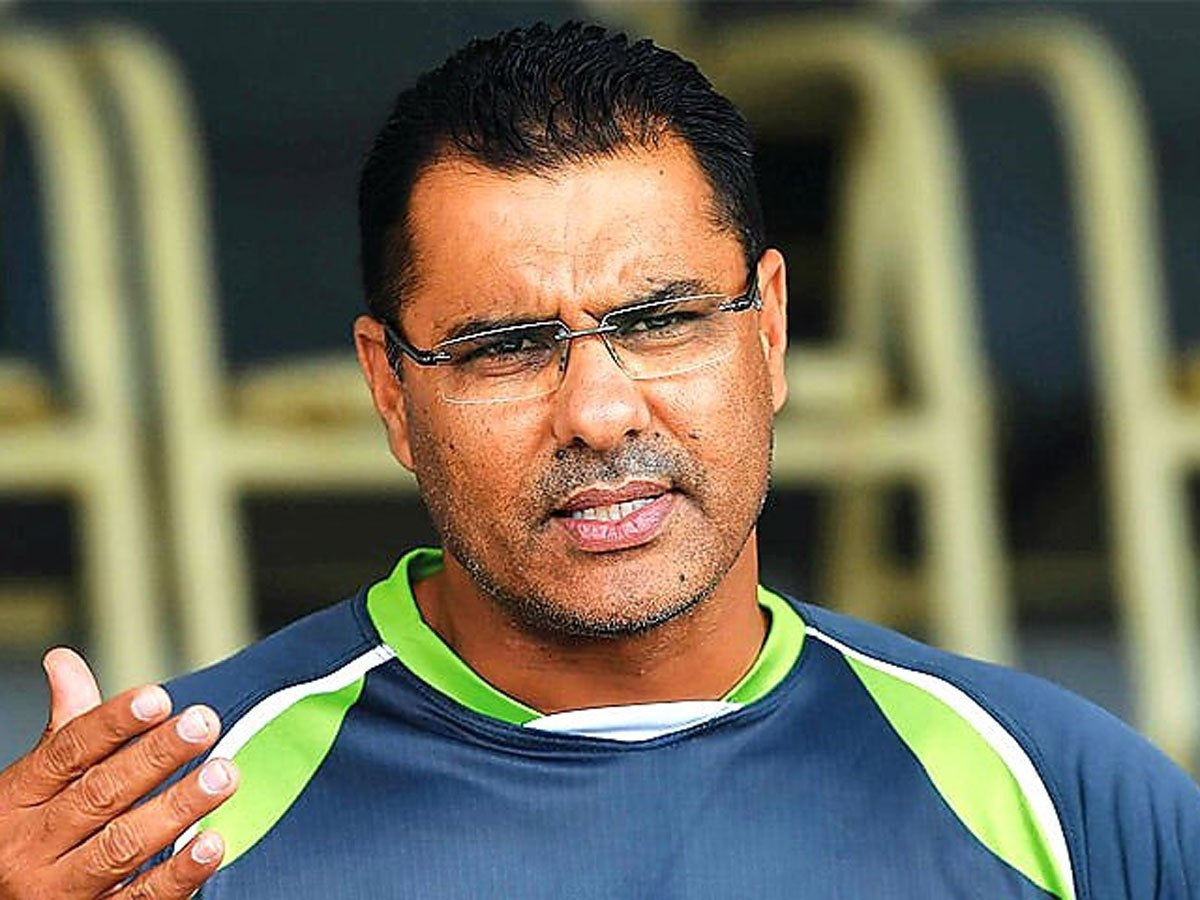 With the T20 world cup around the corner, former Pakistan captain and bowling coach Waqar Younis believes the Men in Greens can beat India in the global T20 meet, scheduled to commence on October 17 in the UAE and Oman.

Before every global event, there is always a lot of fuss from the Pakistan corner but, to date, Pakistan has never beaten India in ODI or T20 World Cup games. In fact, they have also failed to beat India in practice games.

India claimed the first ever @T20WorldCup trophy #OTD in 2007 🏆 pic.twitter.com/ySKx6NyO1J

India and Pakistan no more face each other in the bilateral series. For the same reason, the fans from both countries eagerly wait for the ICC events to see them go head to head.

” I honestly believe that Pakistan can beat India in their opening encounter if they play to their potential. It won’t be easy but we certainly have the personnel who can come good,” he said while speaking to CricWick.

“It’s a big game and pressure will be on both teams as it will be their first match of the tournament. But the first few deliveries and runs will be crucial but if we are able to negotiate it well we can win the game,” Younis Khan further added.

Waqar Younis was the bowling coach of Pakistan but on the day of the T20 WC squad announcement, he resigned from the position along with head coach Misbah-ul-Haq. Currently, Pakistan has no official coach going into the T20 world cup.

He applauded veteran Hasan Ali for being the best of the lot and also backed him to lead the attack.

“Bowling has always been our stronger suit and we have seen in the past that we have the capability of defending scores. We did that in Champions Trophy 2017, we have done that prior to that as well so I see no reason why this bunch can’t emulate those performances”.

“I think that Hasan understands bowling better than any other bowler in the current lot and will be our leader in terms of bowling. He certainly has the skill and character to do big things on the biggest stage,” Waqar Younis further added.

India will take on Pakistan on the 24th of October for the first time after beating them in the group stages of the 2019 World Cup.