The fifth Test between India and England, which was cancelled earlier this year, will now take place next year in July. The final Test scheduled to take place at Old Trafford was called off after several COVID-19 cases emerged in the Indian camp, forcing the visitors to pull out of the series.

With India leading the series 2-1, the concluding fifth match will now take place from July 1, 2022, at Edgbaston, following an agreement between the England and Wales Cricket Board (ECB) and the Board of Control for Cricket in India (BCCI).

BCCI secretary Jay Shah was happy about the recent developments and thanks ECB for understanding the gravity of the situation and take positive steps in reaching a solution.

“I am delighted that the England-India Test series will now have its rightful conclusion. The four Test matches were riveting, and we needed a fitting finale,” Jay Shah said in a statement.

“The BCCI recognizes and respects the traditional form of the game and is also mindful of its role and obligations towards fellow Board Members. In the last two months, both BCCI and the ECB have been engaged in discussions and our efforts were aimed at finding a suitable window. I thank the ECB for their understanding and patience in finding an amicable solution,” he added. 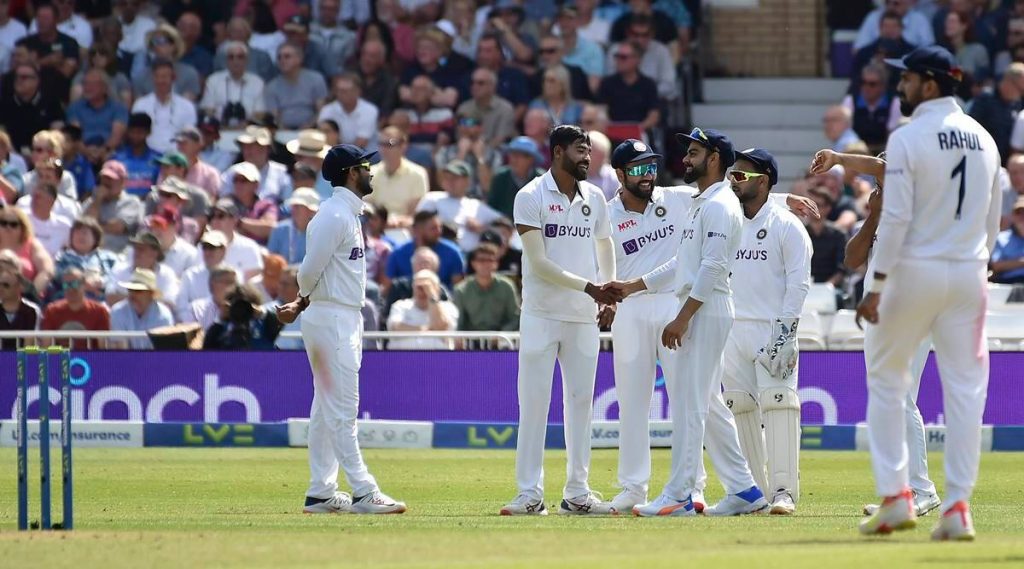 ECB CEO Tom Harrison was also pleased with the developments. The series witnessed some closely fought matches and the hype with the fifth Test will be on an all-time high.

“We are very pleased that we have reached an agreement with BCCI to creating a fitting end to what has been a brilliant series so far,” he said in a statement.

Meanwhile, ticket holders do not have to take any action as all tickets will remain valid for the equivalent rearranged matchday at their host venue. Host venues will communicate the new fixture details to ticket purchasers and the options available to them, including the timeframe for requesting a refund if they are not able to attend the new match day.