Resuming day 3 on 555 for 8, England were bowled out for 578 runs as they added 23 runs to their overnight score. The last two wickets were taken by Jasprit Bumrah and Ravichandran Ashwin.

Rohit Sharma (6) and Shubman Gill (29) started the Indian innings. Jofra Archer struck early for England dismissing Rohit with India on 19. With the Indian score on 44, Archer struck for the second time as he dismissed Gill who looked good in his short stint at the crease.

England had a challenge now to bowl to the famous Indian middle order with Virat Kohli, Ajinkya Rahane and Cheteshwar Pujara (73) forming the lineup. This was when England introduced Dom Bess into the innings. The England spinner before the start of the series spoke about taking the wicket of the Indian skipper which he eventually did.

He first dismissed Virat Kohli for 11 and then Ajinkya Rahane for 1, as India’s scorecard read 73/4 in just 26.3 overs inside the first session of play. Kohli like his contemporaries did not start the new year on a good note. He scored 11 of 48 balls before one of Bess’s deliveries took the shoulder of Kohli’s bat to get him caught at silly point. Rahane then chipped one straight to the England skipper who took a one-handed stunner at covers.

This was when Rishabh Pant (91) joined Pujara at the wicket and added a 119 run-stand. Pant played his natural game with an aggressive intent and took on the England spinners especially Jack Leach. Seeing Pant play his shots, Pujara too opened his shoulders and played some shots. They went into tea with India at 154/4.

Dom Bess who picked up the wickets of Kohli and Rahane before lunch, came back to dismiss Pujara and finally break the partnership which looked to stay unbeaten. Pujara was dismissed in the most unfortunate manner as the ball hit Ollie Pope and lobbed in the air for the catch to be completed by Rory Burns. It was Bess’s third wicket for the. He dismissed the cream of India’s middle-order though with a bit of luck. While, Rahane was dismissed off a full-toss, Pujara was especially unlucky.

Rishabh Pant, who was nearing his hundred, tried to get to it with big shots and perished in the process. It was Bess yet again who flighted the ball above Pant’s eyeline and Pant could not resist the bait. He was caught at long-off by Jack Leach who was at the receiving end of a few sixes from the left-hander. Pant who earlier missed a simple stumping chance of Ashwin, tried doing his bit with the bat.

After Pant’s dismissal R Ashwin (8) and Washington Sundar (33) added an unbeaten 32 off 104 balls as India finished the day at 257/6. They scored 21 runs of their last 10 overs as the scoring became difficult post Pant’s dismissal.

Dom Bess was the pick of the England bowlers taking four for 55. Jofra Archer picked the two Indian openers as he went for 52 runs in 16 overs. Leach was expensive and also remained wicketless as he went for 94 off 17 overs. A total of 8 wickets fell in the third day’s play compared to a total of eight in the first two days. 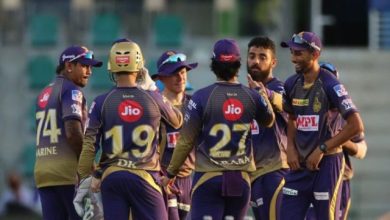 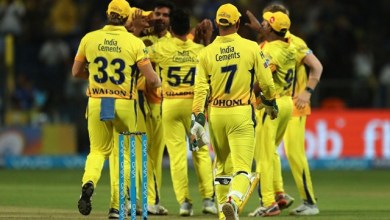