New Zealand have lost early wickets chasing 185 to win in the third and final T20I in Kolkata. One of those wickets was Mark Chapman who was dismissed for a duck. India scored 184/7 in their 20 overs with a cameo from Deepak Chahar (21 off 8). Couple of 20s from Venkatesh and Shreyas Iyer in the final overs helped India’s cause as well.

Meanwhile, Rishabh Pant who just scored four with the bat, did his job as keeper behind the stumps. Coming into bowlo his first over in the third over of the Kiwi innings, Patel first dismissed Daryl Mitchell off the very first ball of his spell.

In the final delivery of the over, Axar dismissed Mark Chapman bowling the ball into him and Chapman missed the ball on length as it went between the bat and his pad. Pant, behind the wicket, did a tidy job of ripping the bails off.

Earlier in the game, India scored 184/7 in their 20 overs. Rohit Sharma scored 56 and runs from Venkatesh and Shreyas in the middle-order kept India in the hunt.

However, it was Deepak Chahar’s cameo that gave India the push in the final two overs as they breached 180-mark. However, despite India getting to that score, questions remain over consistency in the Indian middle-order with Suryakumar Yadav (0) and Pant getting out cheaply.

Ish Sodhi in the mid-innings interview spoke about the wicket and backed his team to chase the score down. 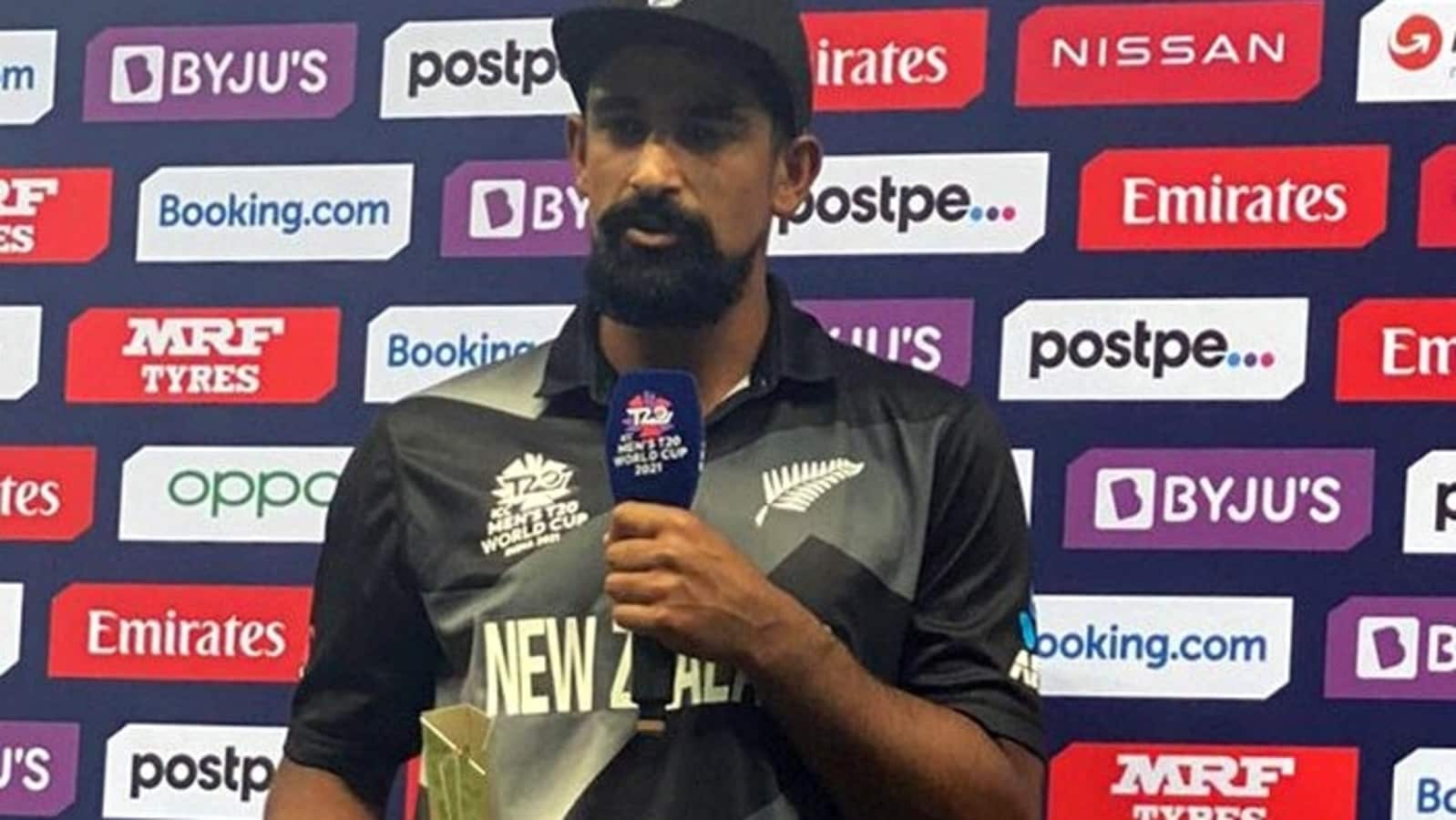 “I think overall it is a pretty good wicket. There’s still a little bit of dew out there and the ball was coming on nicely in the powerplay but perhaps slowed up with the older ball, something we have to take into consideration. You have to keep drying the ball. This time of the year is the first time I have played, so there’s a bit more dew than in the May-June period. The last couple of catches that have come my way have come straight to my head, so for the first time I tried to catch it with my hand and not my forehead, gladly it stuck” said Sodhi who went for 31 off his four overs.