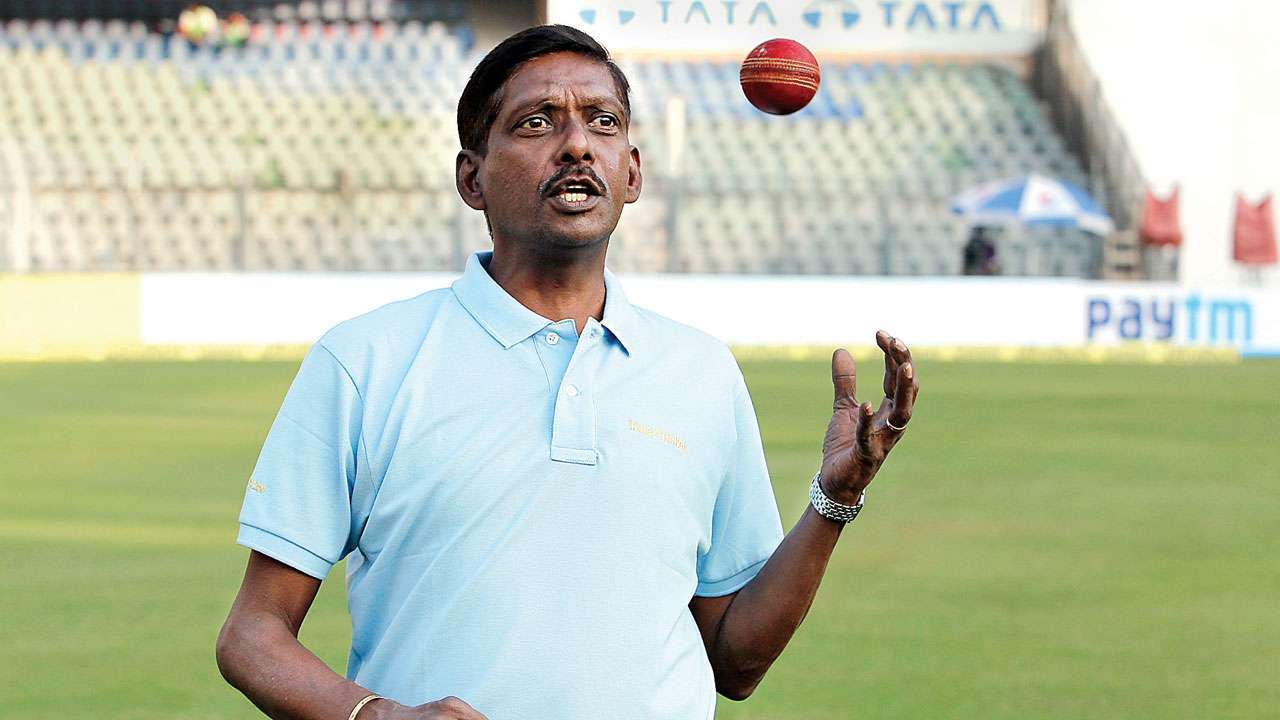 IPL 2020 has not even commenced but a lot has transpired in the Chennai Super Kings camp since they have landed in UAE. The biggest setback of them all has been the pull out of Suresh Raina from IPL 2020.

Popularly known as ‘Mr.IPL’, the veteran batsman has been a rock at number 3 spot. He has also been the mainstay for his IPL franchise along with skipper MS Dhoni over the years. But after his departure, CSK will be looking ahead at the options, who can bat for them at the crucial No.3 spot in IPL 2020.

Dhoni can promote Sam Curran to bat at No.3 – Sivaramakrishnan

Former Indian spinner Laxman Sivaramakrishnan has suggested that England’s Sam Curran, who will be making his debut for CSK this year can be an option for CSK to bat at 3 this season. The bowling all-rounder has time and time again showed his exploits with the bat in hand in international cricket. Also, him being left-handed, Sivaramakrishnan believes that he will be able to negate the threat of leg spinners.

He further added that Dhoni can look towards Sam Curran this season to play as a proper all-rounder and score handy runs for CSK at the top of the order. Plus his ability to pick pickets at regular intervals makes him a prime contender to play as one of the four foreigners in the CSK squad this season.

“In T20s, most teams employ leg-spinners to trouble the right-handers. But then, a left-hander could negotiate with leggies easily. So the loss of such an established batsman like Raina would hurt CSK.

But they have a utility player in Curran and could send the southpaw up the order. He can bat at No. 3 and give CSK those useful runs. Over the years, we have also seen Dhoni preferring left-arm pacers. Curran can come in handy since he can swing the ball in the air and is a very enthusiastic fielder,” Laxman Sivaramakrishnan told The Times of India.

Meanwhile, there have been several talks about Ruturaj Gaekwad replacing Raina and batting at 3 for CSK this season. Even the CSK owner N. Srinivasan hinted that Gaekwad has the potential to emerge as a real star in IPL 2020 and Raina’s absence can be a blessing in disguise for him.

The 23-year-old has been in sublime form in domestic cricket for Maharashtra and as a result, was roped in by CSK in the IPL auctions.