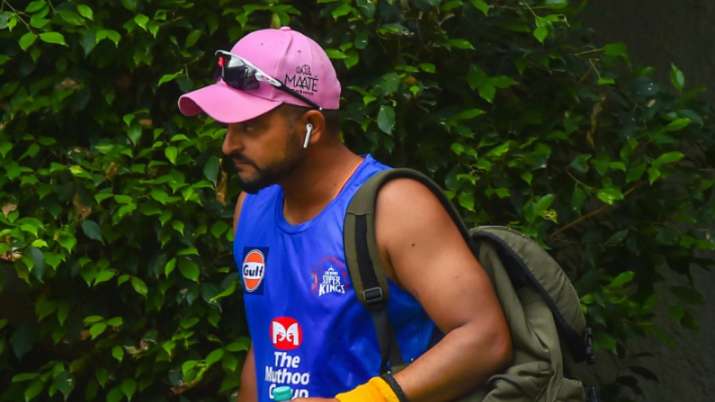 The Chennai Super Kings camp was in shock as their stalwart Suresh Raina decided to head back to India due to personal reasons. This news made headlines since Raina had recently retired from international cricket was looking to play in the upcoming IPL. He had been preparing for months and was raring to go this season.

CSK CEO N Srinivasan initially came out lashing Suresh Raina has now said that his statement is blown out of context. He has now come out in support of Raina, saying that the Chennai Super Kings management will always back Raina. He feels people are trying to create an unnecessary ruckus by creating misunderstandings between the two.

Suresh Raina’s Contribution To The CSK Is Second To None: N Srinivasan

N Srinivasan has now come out supporting Suresh Raina. He has said that Raina’s contribution to the CSK franchise is second to one. Furthermore talking about how the media has just blown this out of context by putting two and two together. 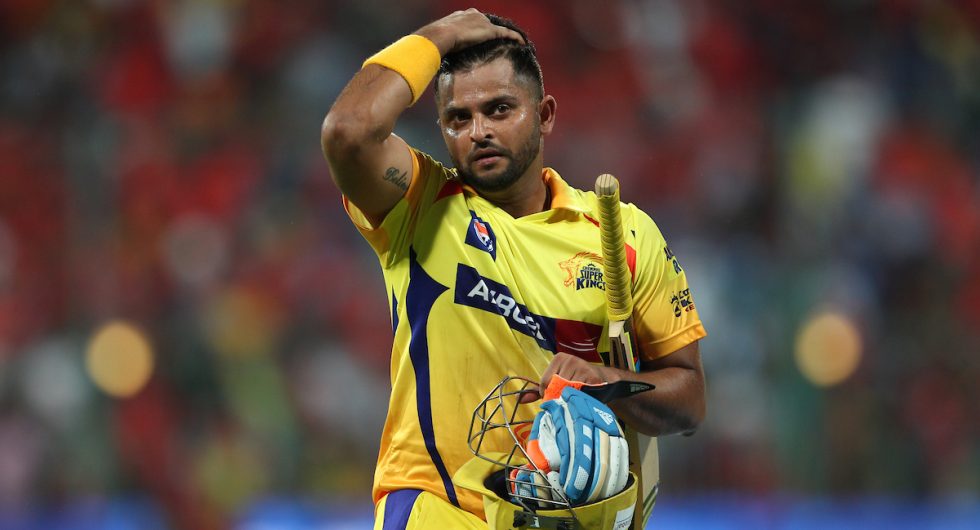 “Suresh Raina’s contribution to the Chennai Super Kings franchise is second to none and it is unfortunate that people are trying to put two and two together to drive a wedge,” Srinivasan was quoted as saying by the Times of India.

Prior to giving this statement, N Srinivasan accused Raina of acting like a prima donna earlier like the temperamental actors of the olden days. This statement from the former BCCI president created an outrage among the CSK fans on Twitter.

Later Srinivasan clarified on the statement and said that every player of the CSK franchise is like family. Since some players have been part of the franchise for over a decade now. By the reference of prima donnas, he referenced to the lead singer in opera which is always in focus when an opera takes place.

“These boys, they’re family. They’ve been family for over a decade now. When I said ‘cricketers are like prima donnas’, it wasn’t in a negative sense. A prima donna is a lead singer in an opera. Similarly, cricketers are always at the forefront of an exercise like this,” he said.