Cricket Australia and the England and Wales Cricket Board have officially confirmed the availability of their players for the second phase of the Indian Premier League (IPL) 2021. The tournament is all set to resume on September 19 in the United Arab Emirates.

There was uncertainty over the participation of foreign players due to the packed International calendar. However, the Australian and England cricket boards have given green light to their players to play the UAE leg of IPL 2021.

The boards have informed BCCI of their decision to allow their players to go for #IPL2021. It is now upto the players to decide on their participation. @vijaymirror reports

“We have got a call from the IPL office and have been informed that the boards have no objection to their players’ participation. It is now up to the players. Our Australian and English players are available,” Kasi Viswanathan, the CEO of Chennai Super Kings told Cricbuzz.

The CEO of the Punjab Kings franchise always confirmed the news. He said as quoted by Cricbuzz, “We’ve been told of the clearance. Now the team manager will contact the players individually.”

Earlier, New Zealand Cricket chief, David White confirmed the availability of New Zealand players for the second phase of IPL 2021. With the majority of the foreign players participating, the IPL franchises will breathe a sigh of relief.

England players participating in the IPL unlikely to tour Pakistan 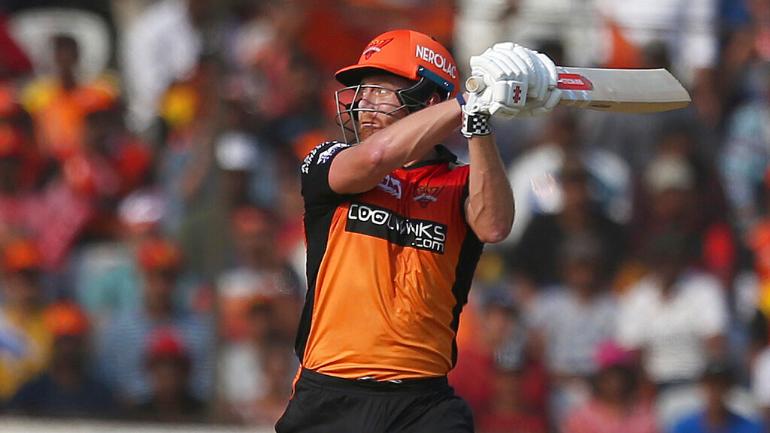 England Men’s and Women’s cricket teams will tour Pakistan for a limited-overs series in October. However, with the ECB allowing their players to play in IPL 2021, some of England’s men’s team’s players are unlikely to play against Pakistan.

The men’s team will play two T20Is and then head to UAE for the ICC T20 World Cup 2021. While the women’s team will stay after playing two T20Is for the three-match ODI series. The series kickstarts on October 13, with Rawalpindi hosting all the matches.