The left-handed batsman Suresh Raina expressed his desire to win the Indian Premier League (IPL) 2021 trophy for his close friend MS Dhoni. Their relationship is that of brothers, something that has been openly accepted by the two of them. Their mutual respect and love for the game is unparalleled, and it shows in the duo’s camaraderie.

Recently, Suresh Raina had revealed how MS Dhoni had helped him through a tough phase in his life. An injury to the knee had ruled out Raina from selection for the 2007 T20 World Cup. But on Dhoni’s advice, Raina was able to fight it out and make a comeback for the Indian team.

Post MS Dhoni’s IPL retirement speculations, Suresh Raina had stated that he would also call it a day the former Indian captain decided to do so. This shows their amazing bond and the extent that Raina can go to when the topic is regarding MSD. 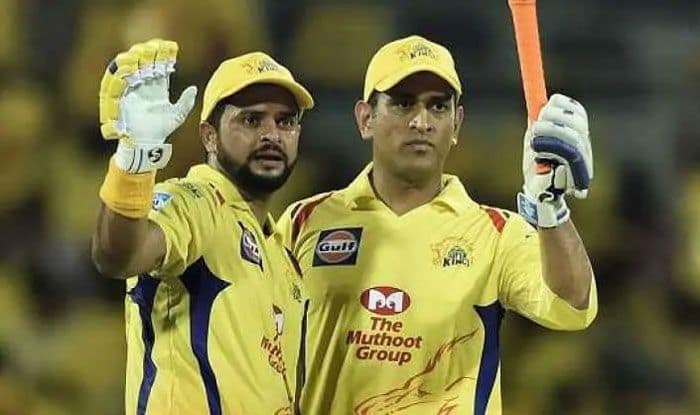 Recently, while talking to Jatin Sapru on the Star Sports show, Raina spoke about their relationship and what it means to win the finals for his captain. He said:

“We played a lot of matches for India and Chennai Super Kings. We have that respect towards each other. And I’ve learned a lot from him. He’s like a big brother to me. We have won a lot of tournaments but have lost a lot of finals as well. But the belief and respect we have for each other is immense.”

The second phase of the IPL is set to be played in the UAE in the month of September. The decision was made keeping the T20 World Cup in mind. The possibility of winning the trophy for the fourth time alongside his captain is tempting, and Raina was hopeful about making it a reality.

“Now hopefully, when we go to Dubai, we have a camp and we can again win it for him [Dhoni]. I think the way we were playing this year, having some extra confidence from his captaincy. He was enjoying each other’s success and gave a lot of freedom to all the players. We were really having the momentum this time and hopefully when we go back, we can do it for MS,” Raina concluded.

"I've learned a lot from @msdhoni. He's like a big brother to me." – @ImRaina

Hear more about their unique bond, #INDvPAK match-ups & much more on #CricketConnected: