Kolkata Knight Riders contingent have reached the UAE for the second phase of IPL 2021. They are currently in Abu Dhabi and staying at the Ritz- Carlton Abu Dhabi, Grand Canal. The players have just finished their quarantine period and took the field for their first practice session. KKR are placed seventh on the points table having won just two out of their first seven games. SRH with just a solitary win is placed last in the points table.

Meanwhile, the official Twitter handle of Kolkata Knight Ridersshared pictures of their players sweating it out during practice.

📸 The first training session after quarantine for the Knights! 💜💛#KKR #IPL2021 #Cricket pic.twitter.com/922KVp8DZC

Before the suspension, Kolkata were placed seventh as their struggles continued, winning just two of their seven games in Phase 1. Eoin Morgan and Co. will hope to turn their backs on those results when they land in UAE and return to winning ways and end their playoff drought. 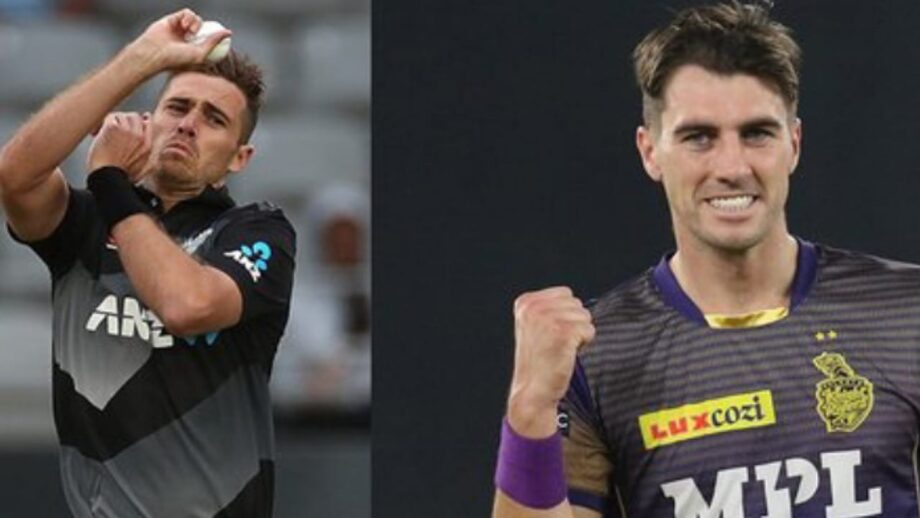 Heading into the second phase, they will miss the services of Pat Cummins who will be missing the tournament due to the birth of his first child. KKR roped in Tim Southee as his replacement for the UAE leg.

“Unfortunately, at this stage, I probably won’t be going to the IPL. I haven’t made an official call on it. But my partner is pregnant and our baby is due in the middle of the IPL. At the moment, there is a travel restriction to get back to Australia, you got to do 2 weeks quarantine. “There is probably going to be some days quarantine going to UAE. So it’s going to be tough to go and play there,” said Cummins.

KKR kick off their UAE leg against RCB on September 20. The Virat Kohli-led side defeated the Knights in their first encounter. The two-time champions will play three matches in Abu Dhabi and two each in Sharjah and Dubai.