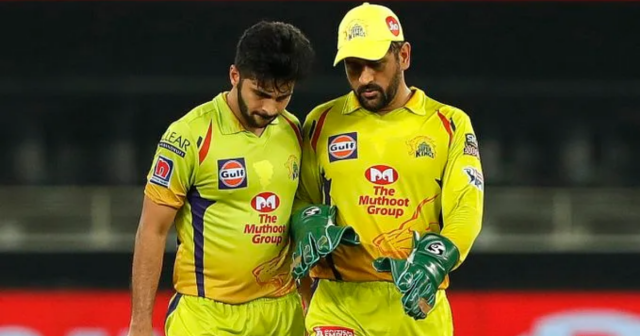 For the first time in IPL history, Chennai Super Kings (CSK) have lost their first 4 matches of a season. They are currently placed at the bottom of the IPL 2022 points table. Except the 2020 season, the Men in Yellow have qualified in play-offs of every season they have played. But this time the task looks difficult.

Last year’s orange-cap winner Ruturaj Gaikwad has not played a big innings so far. Senior cricketers Ambati Rayudu and Moeen Ali also haven’t looked the same players as the last season. CSK head coach Stephen Fleming admitted that the team is in a difficult position at the moment and needs to level up in every department to qualify for play-offs.

Fleming said, “We are not winning any games. Not being close to winning any games, you get a bit of self-doubt, and the players get a little bit niggly. So, we just got to work through that pretty quickly and try to find some rhythm and get back in the tournament.”

Meanwhile, CSK didn’t had a great time at the mega auction earlier this year as they failed to acquire apt replacements for the players, who made significant contributions last seasons. As the defending champions look to return to the winning track, we take a look at 3 players CSK are missing from IPL 2021:

3 players from last season CSK are missing in IPL 2022

Faf du Plessis was the second highest run-scorer of IPL 2021. He was the Man of the Match in the final against KKR. His opening partnerships with Ruturaj Gaikwad were the biggest reason for CSK’s successful campaign last year. The pair had 7 fifty-plus stands in the season.

Faf used to provide stability at the top by batting for 14-15 overs at a healthy Strike Rate. This allowed the middle order to bat freely. Plus the value he brings on the field is well-documented. Former India head coach Ravi Shastri recently stated on ESPNCricinfo that CSK missed a trick by not retaining Faf du Plessis.

Shastri said: “I believe a player like Jadeja should focus on his cricket. If Chennai think about it again, they should not have let Faf du Plessis go because he is a match winner and played a lot. If Dhoni didn’t want to captain the side, then Faf should have become the captain and Jadeja should have played. Because he (Jadeja) can then play freely with no pressure of captaincy.” 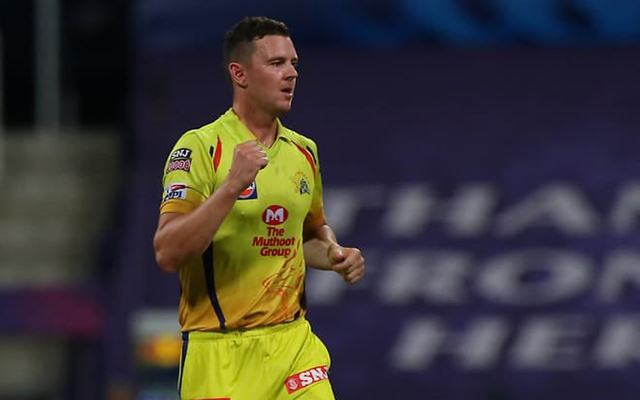 Powerplay bowling has been a major problem for CSK in first four games of IPL 2022. Only once, they have taken a wicket in the first 6 six overs. Ace all-rounder Deepak Chahar has been their main weapon with the new ball since past few years. His injury has added to the problems of the team.

Senior Australian bowler Josh Hazlewood would have proved to be effective in this case. In IPL 2021, Hazlewood picked 11 wickets in 9 games at a strike rate of 19.09. In the IPL 2022 auctions, he was acquired by Royal Challengers Bangalore for INR 7.75 crores.

CSK did not retain Shardul Thakur ahead of the IPL 2022 auctions. Later, he was signed by Delhi Capitals for INR 10.75 crores. The all-rounder from Mumbai has been an integral part of the Chennai line-up and the defending champions are missing his service badly.

In 48 matches for Chennai, Shardul picked 55 wickets at a strike rate of 18.42. MS Dhoni always brought him into the attack whenever a partnership needed to be broken. Besides, he has done well with the bat recently. In match 19 of IPL 2022, he smashed 29 runs off 11 balls against KKR.