Home Feature IPL 2022: 5 Debutants To Watch Out For In The Upcoming Season

The fifteenth edition of the Indian Premier League (IPL) 2022 season is all set to commence from March 26 in Maharashtra. The tournament provides a platform for cricketers all-over the world to showcase their talent on the big stage.

Over the years, the Indian Premier League has witnessed numerous success stories of youngsters making a name for themselves. The 2022 edition too promises to churn out such success stories, as it features world-class talent from all over the world.

In this article, we take a look at five debutants to watch out for in the Indian Premier League 2022 season. 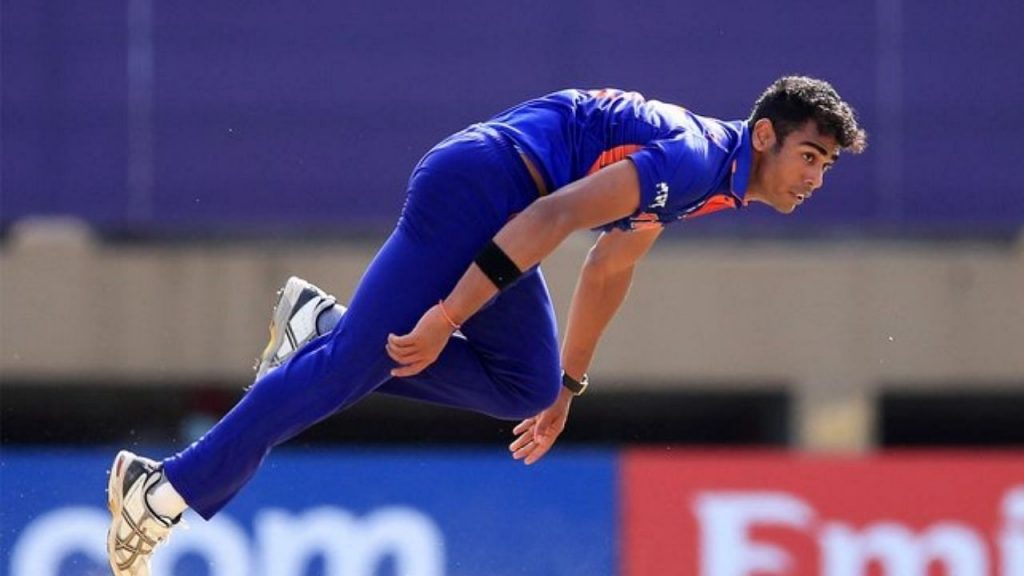 Rajvardhan Hangargekar was the talk of the tournament in the ICC U19 World Cup 2022. He is being termed as ‘one for the future by the pundits. Hangargekar is a genuine quick bowler and has the ability to whack the ball batting in the lower order.

The U19 World Cup sensation is definitely the one to watch out for in IPL 2022. 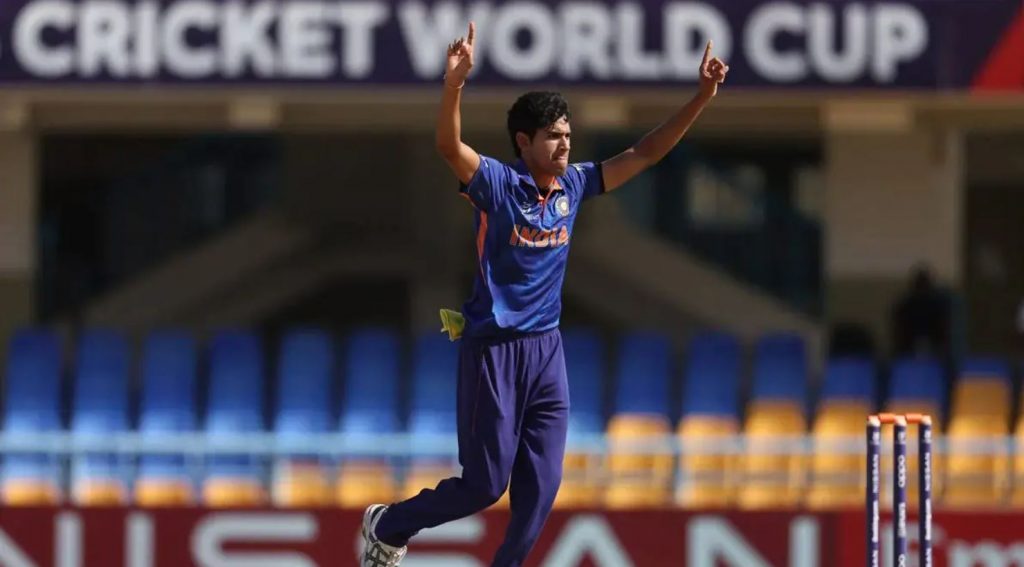 Raj Angad Bawa emerged as a promising young talent in the ICC U19 World Cup 2022. He slammed 217 runs in 4 innings and also picked 4 wickets in the tournament. The all-rounder was ‘Player of the Match’ in the U-19 World Cup final against England.

After a successful show in the world cup, Bawa was signed by Punjab Kings for a whopping 2 crores in the IPL 2022 auctions. He will be keen to make his IPL debut this season and make a mark for himself on this big stage.

Dewald Brevis’s heroics in the ICC U19 World Cup 2022 resulted in a bidding war at the IPL 2022 auction tables. He was signed by the Mumbai Indians for Rs. 3 crores. Brevis was the leading run-getter in the U19 World Cup 2022 in the West Indies.

The South African batter, smashed 506 runs in six matches at an average of 84.33 and a strike rate of 90.19. His performance included two hundred and three fifties.

The Player of the tournament of the ICC U19 World Cup 2022, is being termed as ‘Baby ABD’ by the fans.

Romario Shephard made the headlines after securing a whopping ₹7.75 crores deal at the IPL Auctions table. With five IPL teams bidding for him, the Sunrisers Hyderabad finally managed to win the bidding battle and sign the West Indies all-rounder.

Shephard is known for his accurate bowling in the white-ball format, and can tonk sixes at will with the bat. He has taken 55 wickets at an average of 22.38 in T20s.

While representing West Indies in the T20Is, the hard-hitting all-rounder has scored 146 runs at an average of 48.66. 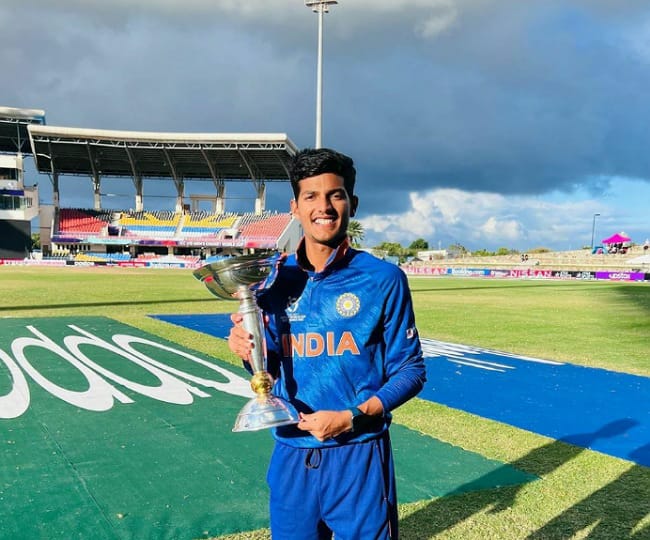 The Delhi Capitals signed Yash Dhull at the Indian Premier League 2022 auctions for Rs 4 lakhs. The U19 World Cup-winning skipper was one of India’s best batters in the recently held World Cup in the West Indies. He played several match-winning knocks in the tournament leading India to their fifth U19 World Cup title.

Dhull slammed 229 runs in four matches, at an average of 76.33, and a strike rate of 85.44. His performance included a century and a fifty in the tournament.

The right-hander has been in brilliant form recently for Delhi in the Ranji Trophy. He will be keen to make his debut in IPL and continue his good run.