“Time to reboot” – The fans reacted, after India’s early exit from T20 World Cup 2021. Since then a lot has changed. New captain. New Coach. The team has whitewashed New Zealand, West Indies and Sri Lanka in T20Is.

The upcoming challenge for the Indian team is T20 World Cup 2022. The tournament will be held in Australia from October 16. Team India Head Coach Rahul Dravid and skipper Rohit Sharma are preparing to form the best possible squad for the mega-event.

Dravid recently said: “We’re pretty clear about the balance and the combination (for the T20 World Cup)…We are just structuring a little bit of the team around it and also balancing individual workloads as well. We have got a pretty fair idea of the kind of skills we’re looking for in Australia, with the kind of guys who are in running.”

IPL 2022 is currently going on. After this, team India will take on South Africa, Ireland and England in T20I series to prepare for the World Cup.

Umesh Yadav is having a dream IPL 2022. In the first 3 matches, Yadav claimed 8 wickets at an economy of 4.91. At the time of writing, he is the purple cap holder.

The Australian conditions will assist the pacers. Hence, Yadav can be a great asset for the side in the T20 World Cup.

However, playing Mohammed Shami, Jasprit Bumrah and Umesh Yadav together in the XI will not be a great decision. Since all 3 of them don’t offer a lot with the bat in T20 cricket. Hence, Umesh Yadav can be a great back-up option in the pace department. 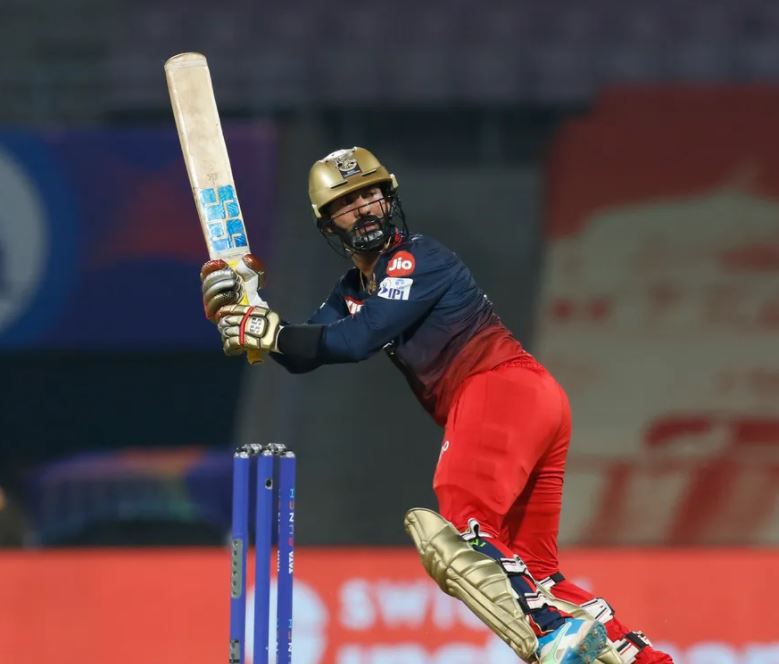 Dinesh Karthik has had a solid start in IPL 2022. He has played 2 quickfire knocks. Against Punjab Kings, Karthik scored 32 unbeaten runs off 14 balls. His innings helped RCB cross the 200-run mark.

Against KKR, Karthik made 14 runs off 7 balls. He stayed not out and finished the game for his side. RCB skipper Faf du Plessis said after the match: “DK is as close as it gets to MS Dhoni when it comes to being ice cool.”

India has faced the problem of being too reliant on the Top 3 batters in recent ICC events. Karthik’s inclusion can solve that issue for the team.

Match 4 of IPL 2022 was Pandya’s first game since the T20 World Cup. He led Gujarat Titans against Lucknow Super Giants. Pandya scored 33 runs in the match smashing 5 fours and 1 maximum. His clean strokeplay impressed the fans.

Pandya also bowled his quota of 4 overs. This is an indication that the All-rounder is now completely fit and ready to don the India colors again.

With Rohit Sharma, Ishan Kishan and KL Rahul already present, it will be tough for Dhawan to make the cut. But he will look to score as many runs as possible in IPL 2022 to grab the slimmest of opportunities.

Since 2016, Dhawan has scored 400+ runs in every IPL season. During the 2020 season, he created history by becoming the first batter in IPL history to smash two back-to-back centuries.

With 5843 runs in 194 matches, Dhawan is the second-highest run-scorer in the IPL. 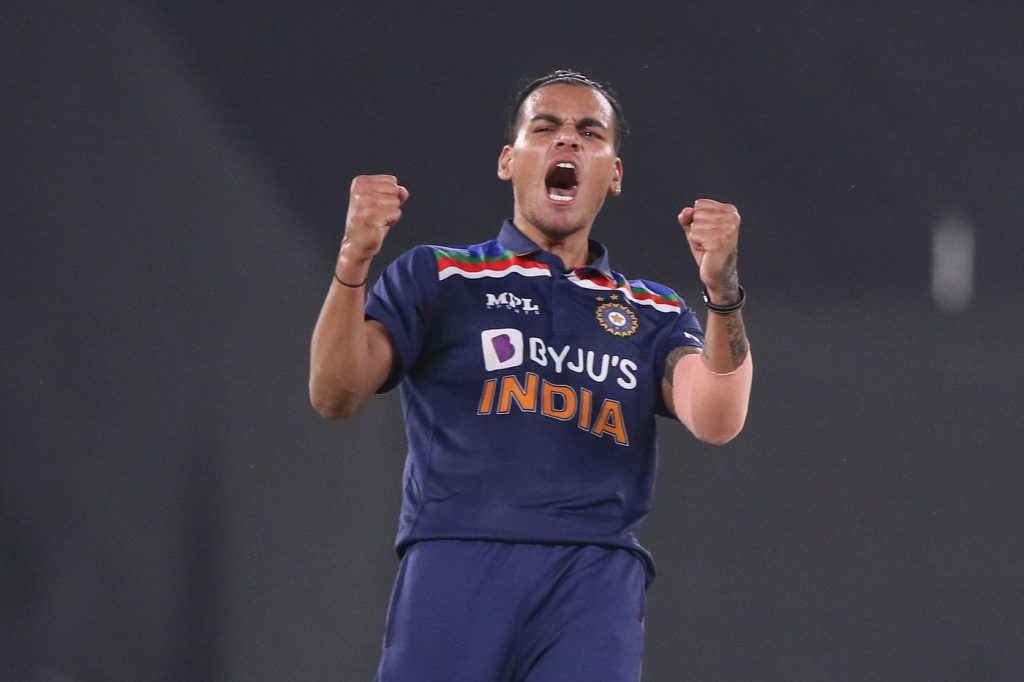 Rahul Chahar was in India’s squad for T20 World Cup 2021. He got his only chance in India’s last game, against Namibia. Chahar registered figures of 4-0-30-0. He hasn’t played a T20I since then.

Rahul Chahar has been impressive so far in IPL 2022. He has picked 3 wickets in 2 matches at an economy of 4.37. The leggie will face stiff competition from Yuzvendra Chahal and Ravi Bishnoi for selection in the T20 World Cup.