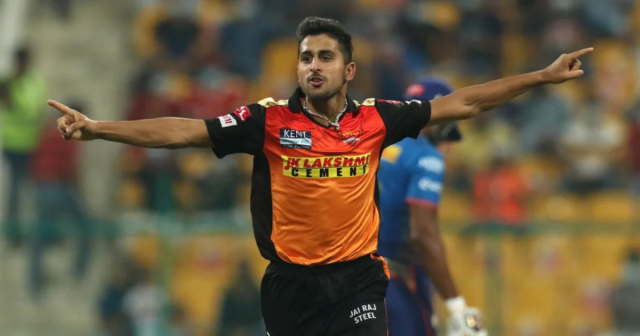 Along with the veterans, four uncapped players also managed to make it to their respective teams as part of this retention procedure. In this article, we take a look at the uncapped players who were retained ahead of the mega auctions. 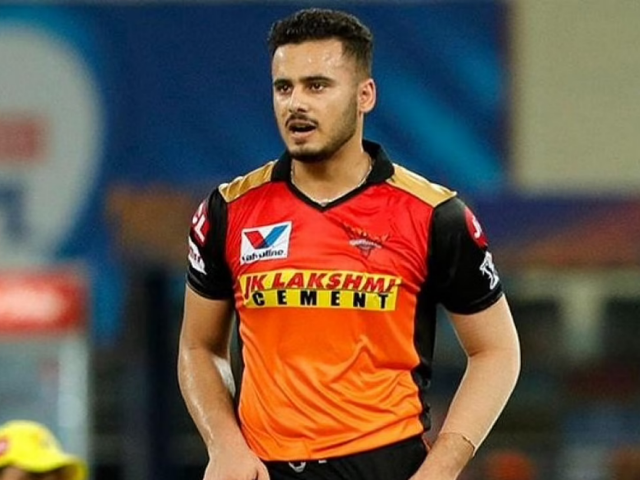 In domestic cricket, the 20-year old created a reputation for himself as a power hitter while playing for the Jammu and Kashmir team. Samad also made an impression in the matches he played in the last two IPL seasons. SRH might have opted to retain him because of his ability to bat aggressively against the best fast bowlers in the world, including the likes of Jasprit Bumrah, Kagiso Rabada etc.

After being picked as one of the three retained players ahead of the IPL 2022 auction, Samad conveyed his gratitude to Sunrisers Hyderabad (SRH). “It is a huge thing for the state of Kashmir that me and Umran Malik, both uncapped players, have been retained”, Samad said. 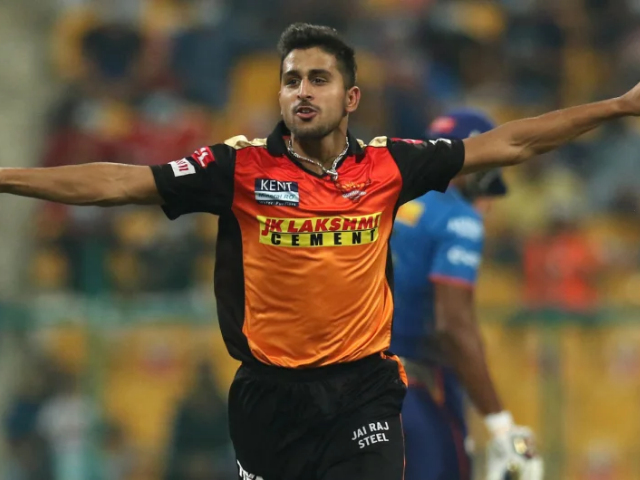 Last season, SRH included Umran Malik in the team as a Covid-19 substitute for left-arm pacer T Natarajan. In a match against RCB, he made news by delivering five balls in a row at above 150 kmph. His ability to clock such high speeds on a regular basis aided his cause, and he made a significant impact in just three games. Even Virat Kohli was impressed by the pacer from Jammu and Kashmir. “Good to see a guy bowling at 150 clicks”, Virat had said. Umran has been retained by Sunrisers Hyderabad for Rs 4 crore ahead of the IPL 2022 mega auctions. 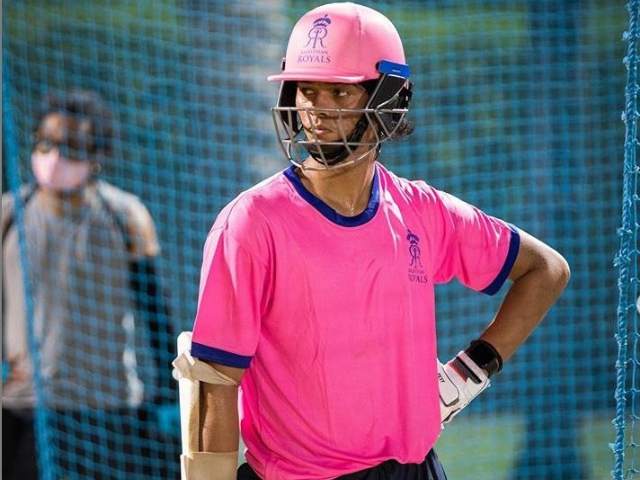 Last season, the southpaw Yashasvi Jaiswal put up some outstanding performances for Rajasthan. In 10 innings, the opener scored 249 runs at a healthy strike rate of 148.21 in IPL 2021. 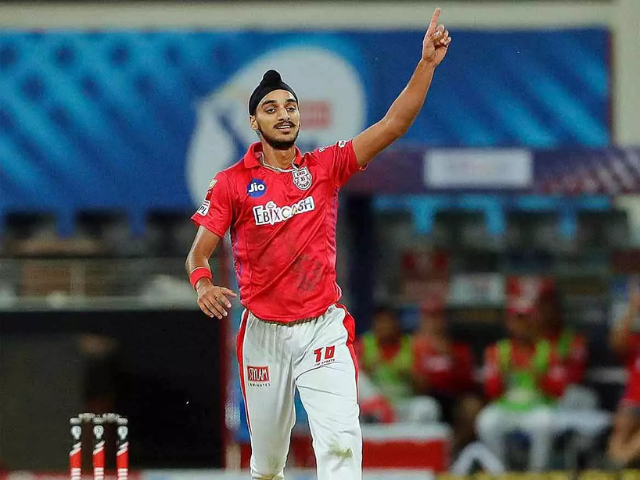 In 2019, Kings XI Punjab had bought Arshdeep Singh at his base price of just Rs 20 lakh. From there to getting retained for 4 Cr, has been quite a journey for the youngster. In June 2021, he also travelled with the Indian squad for the Sri Lanka tour as a net bowler. He was the second-highest wicket-taker for Punjab Kings in IPL 2021 as he grabbed 18 wickets in 12 matches.