The preparations of the IPL 2022 is already underway after recently two new franchises were added in the Indian Premier League (IPL) Ahmedabad and Lucknow. The Sanjeev Goenka Group have picked Lucknow as their home base for INR 7090 crores, while owners of CVC Capitals have bagged Ahmedabad for INR 5166 crores making the league a 10 team tournament.

As the IPL 2021 Mega auction is set to take place in the upcoming months, many players will again come under the hammer as only 4 players can be retained by each team. Almost, all players are expected to come in the auction, Sanju Samson the Rajasthan Royals skipper has come under the headlines once again after his social media uses.

Sanju Samson who lead the side for a couple of years now had recently unfollowed the official Twitter handle of the franchise, which created hype overall.

As per reports, the wicketkeeper batsmen will be looking to wear the yellow jersey for the first time in the IPL. As MS Dhoni’s era has almost come to an end which is still not clear, the CSK management will surely look out for a capable wicketkeeper-batsman who is capable of leading the side as well. 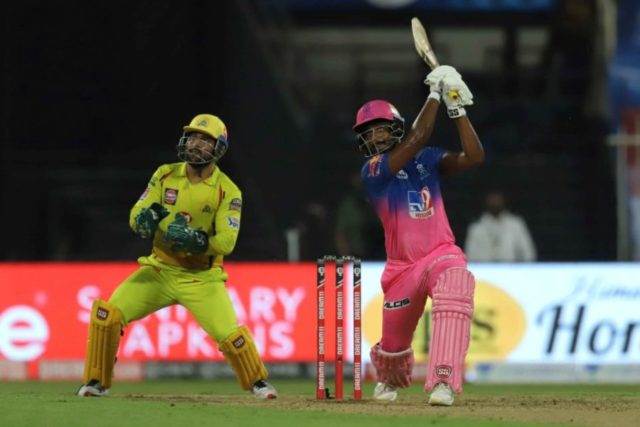 The Kerela batsman fits the shoe perfectly, he’s safe behind the stumps, capable of making big scores for the team whenever needed, and also can be a good captain under the guidance of MS Dhoni.

Moreover, The 26-year-old batsmen could be part of the Indian T20I team for the T20I series against New Zealand which is starting on the 17th of November. The squad will be announced after the ICC T20 World Cup 2021.