Former India cricketer Aakash Chopra has predicted that Shikhar Dhawan will be the leading run-scorer for Punjab Kings in the Indian Premier League 2022. He added that the opener might as well win the Orange Cap this season.

Shikhar Dhawan was the fourth leading run-getter in the tournament last year. He averaged 39.13, slamming 587 runs in 16 matches. The opener was signed for a whopping INR 8.25 crores by the Punjab Kings in the auctions. Ahead of the IPL 2022 opener on Saturday, Aakash Chopra shared his thoughts on the Punjab Kings franchise.

In a video uploaded on his youtube channel, Aakash predicted that the Punjab Kings will finish in the top four, and qualify for the playoffs. He also opined that Shikhar Dhawan will be the leading run-scorer, while Kagiso Rabada will be the leading wicket-taker for the team.

“The highest strike rate is a close call between Agarwal, Livingstone, and Shahrukh, but I think it’ll be Livingstone. I think they should finish in the top four, they have the team to do so,” predicted Aakash Chopra. 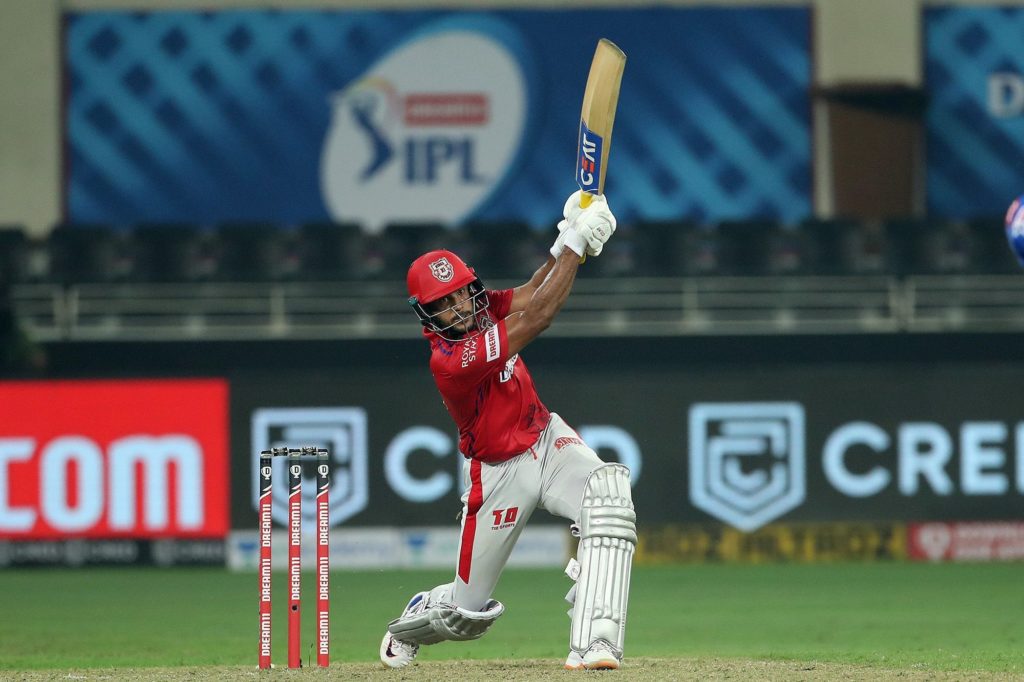 The former India cricketer also expressed his opinion on the probable Punjab Kings playing XI. He stated that Punjab Kings will have to play Prabhsimran Singh for the first few games, in the absence of Johnny Bairstow.

Aakash Chopra added that Liam Livingstone and Shahrukh Khan will play in the middle order, while Odean Smith, Benny Howell and Kagiso Rabada will be the other three overseas picks.

“Dhawan and Mayank to open the innings. They might be the most consistent opening pair. With Bairstow not there for the first couple of matches, they will have to play Prabhsimran Singh at No. 3. Then comes Liam Livingstone and Shahrukh Khan, then Benny Howell at No. 6. Odean Smith, Rahul Chahar, Kagiso Rabada, Sandeep Sharma, and Arshdeep as the bowlers. This team will be even better after Bairstow returns,” said Aakash Chopra.

The Punjab Kings will take on Royal Challengers Bangalore in their opening clash of IPL 2022 on March 27 at the DY Patil Stadium in Mumbai.