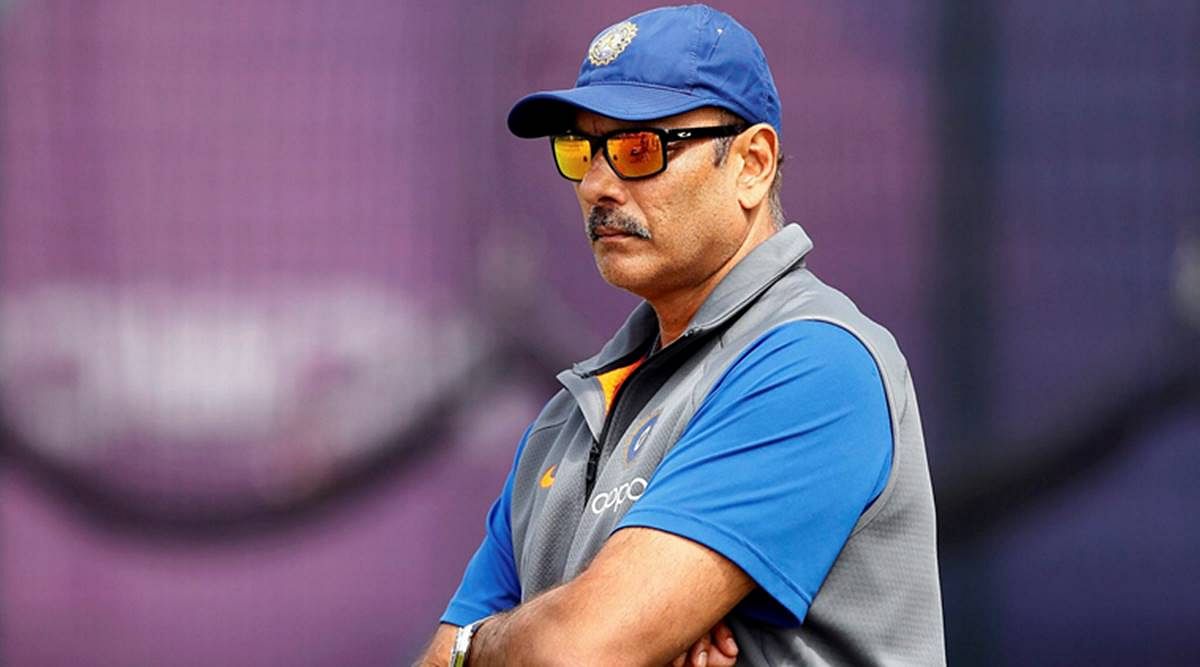 Former India head coach Ravi Shastri has revealed the reason why he backed Ajinkya Rahane and Cheteshwar Pujara during the England Test series despite their poor form.

However, Rahane has scored 372 runs in 19 Test innings this year at less than 20. Meanwhile, Pujara has scored 591 runs in 20 innings at an average of 31.11 as well. Both had performed much better in previous years and suddenly faced rock bottoms.

“It is very easy to just get rid of players if they failed in one or two innings. But you should know experience is not sold in the market and it can’t be bought. It is something you earn and unless you have a replacement, double that experience, when it comes to quality, you should not be thinking,” Ravi Shastri said to The Indian Express.

I thought it is the right time to leave – Ravi Shastri

Ravi Shastri also shared that it is important to support experienced players like them in overseas conditions also. He even shared why he thought to leave the head coach’s post after the ICC T20 World Cup 2021. He has said that there is a time for everything and expressed that staying away from his family for a long period was tough for him.

“There is a time for everything. We have done it for seven years and in these tough times, you need a break. I was not 45 or 50 anymore. And when you travel non-stop, long time away from home and family, it is hard,” said Ravi Shastri.

“Basically, whatever I wanted to achieve with them, I more than accomplished more than that. So I thought it is the right time to leave and so that the team gets someone new with fresh ideas to take them forward. So it was a conscious decision taken in England itself,” he concluded.

Notably, Rahul Dravid has replaced Ravi Shastri as Team India head coach and started it with a bang as well as the Indian team has beat New Zealand 3-0 in a home T20I series.