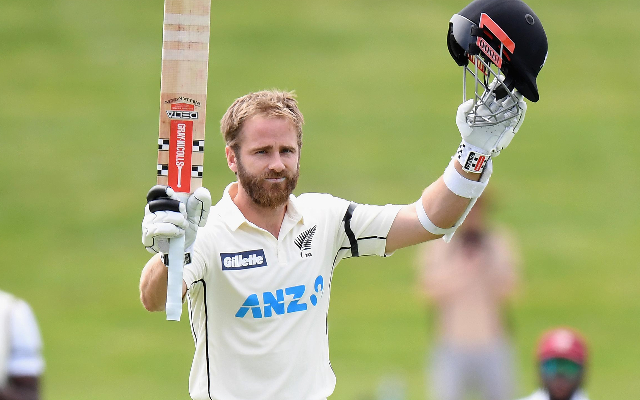 New Zealand skipper Kane Williamson clinched the top spot in the ICC Test batsman rankings as he overtook both Virat Kohli and Steve Smith in the rankings. Williamson said that he was both humbled and surprised for achieving the feat after overtaking two of the best batsman in the World at the moment.

It all happened when Kane Williamson smashed 129 in the first test where New Zealand beat Pakistan in a nail-biting thriller to clinch the test as well as the number spot in the ICC Test rankings. Pakistan needed roughly 150 runs in the final session with Fawad Alam and Mohammed Rizwan nicely set at the crease little did anyone expect that Pakistan’s batting line up would collapse like a deck of cards. It was New Zealand’s Mitchell Santner who gave them the final breakthrough as he dismissed Mohammed Naseem with 5 overs to go in the day.

Virat Kohli and Steve Smith are the best – Kane Williamson

Post the completion of the 1st Test between England and Pakistan, Kane Williamson showered praise on Virat Kohli and Steve Smith terming them as the best. He further said that he’s been fortunate enough to have played alongside such players in the international circuit. Incidentally, the trio emerged from the same edition of the U-19 World Cup and went onto become the legends of the game.

”Those two players (Kohli and Smith) are the best. For me to sneak up in some way is very surprising and humbling. Year in and year out, those two players in all formats are moving the game forward. Real fortunate to be playing against these guys.” Kane Williamson said in a video posted by ICC.

“It’s very much (about) trying to do as much as you can for the team. I do see some of those individual rankings driven by efforts of so many other players or the XI that we want go to in (with). If you can be contributing as much as you can, and it can be reflected on the rankings, that’s really cool. (Our) team is driven to move each other forward and give to one another.” Williamson said.

Also Read: Ben Stokes Unhappy About Getting Selected Into Test Team Of The Decade