Former England spinner Monty Panesar has pulled out of the controversial Kashmir Premier League citing the current political tensions between India and Pakistan over Kashmir. The event under the Pakistan Cricket Board is supposed to be played in the Pakistan Occupied Kashmir (POK). Monty meanwhile has said that he does want to get into the political tension between the two countries andn thus has decided to stay out of the tournament.

Monty Panesar, on Twitter, declared his intentions to skip the tournament due to political tensions between India and Pakistan. His tweet comes in the wake of reports of BCCI going forward to the ICC and requesting not to recognise the tournament.

“I have decided not to participate in the KPL because of the political tensions between India and Pakistan over kashmir issues. I don’t want to be in the middle of this, it would make me feel uncomfortable,” Panesar said in a tweet.

I have decided not to participate in the KPL because of the political tensions between India and Pakistan over kashmir issues. I don't want to be in the middle of this , it would make me feel uncomfortable. #KPL2021 #Kashmir #india #Cricket #Pakistan #ENGvIND #TheHundred

Earlier former South African cricketer Herschelle Gibbs said he was ‘threatened’ by BCCI to not take part in the league. It has already approached other cricket boards to not send their players to play in the KPL. 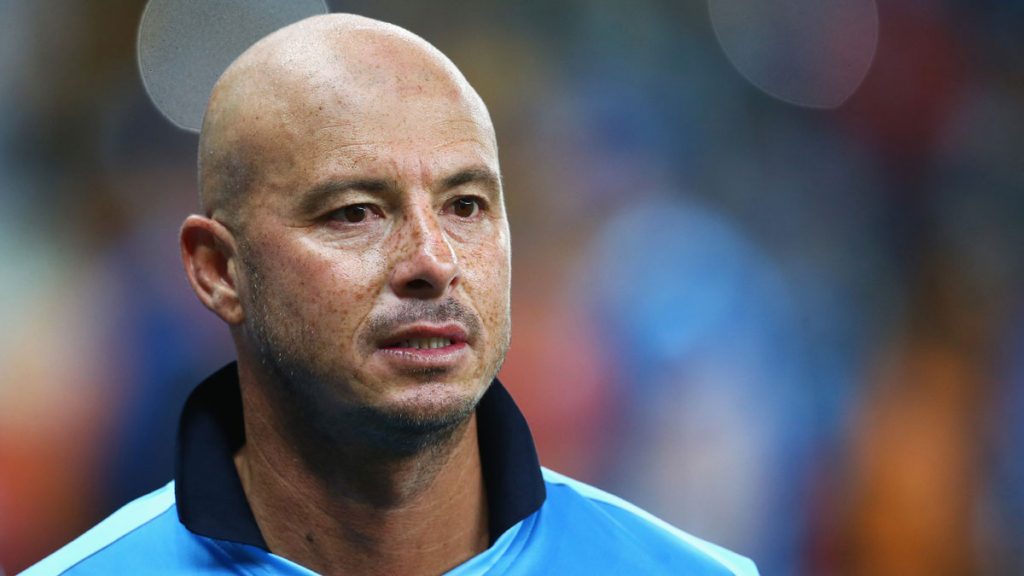 According to a report of the Indian Express, BCCI has clearly informed all the boards that participants of the controversial league will lead to end their commercial tie-ups with the BCCI. Also, they will be not be allowed to participate in any cricket-related activities in India. Meanwhile, a BCCI official said that the bold decision has been taken while keeping national interest in mind.

Meanwhile, the Kashmir Premier League, organised by the Pakistan Cricket Board is scheduled to start from August 6. It will be interesting to see if the ICC recognises the tournament even after the BCCI personally reaching out to the ICC to disregard the league. Muzaffarabad cricket stadium in PoK will host the matches of the league with a total of six teams participating in the tournament.