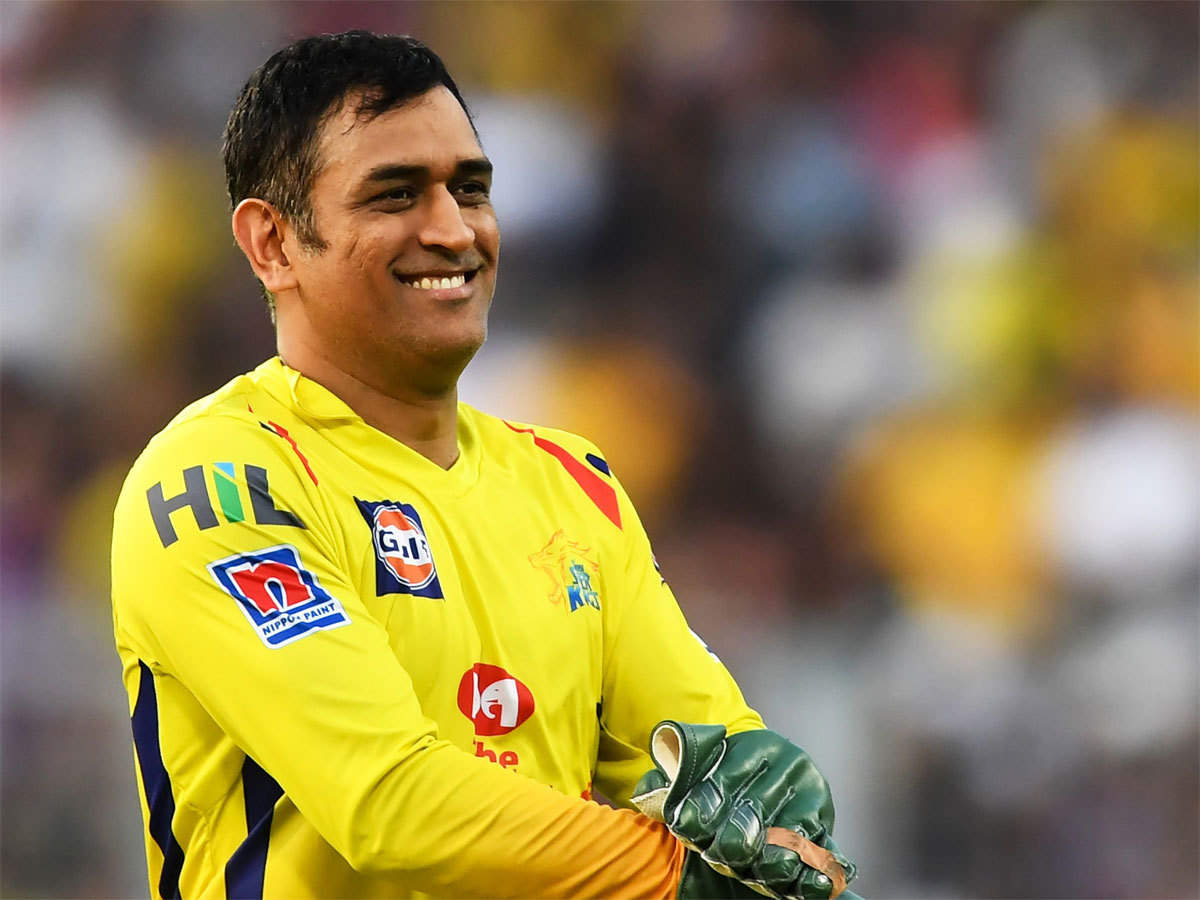 Chennai Super Kings has undoubtedly been the most consistent side in IPL history. The MS Dhoni-led side is filled with star players that quickly adapt and produce results on the field. Unlike every year the CSK will again have to rethink about their team combination since the IPL will be played in the UAE.

IPL 2020 will mark the return of Dhoni to competitive cricket after a lay off for more than a year. CSK franchise already has their thinking cap on and have already started to plan for IPL. According to a report in gulfnews.com CSK will travel to UAE in advance to prepare for the upcoming IPL season.

They will be arriving at UAE in the second week of August unlike other franchises, who will make it around the third week.

The pitches and conditions at UAE will be slightly different than what the players play in India. On top of that, the cricketers will be rusty after a long break from the game. These 7 extra days will allow them to acclimatize to the conditions and fine-tune their skills.

Apart from Dhoni, the likes of Suresh Raina, Ravindra Jadeja, Kedar Jadhav, Harbhajan Singh, Sharadul Thakur and Deepak Chahar will be accompanying the squad. Meanwhile last year CSK lost a heartbreaking final against Mumbai Indians on the very last ball. Dhoni and co. will be looking to do one better this year and clinch their 4th IPL trophy.

Earlier the 13th edition of the T20 league had been postponed due to the COVID-19 pandemic. Eventually, IPL 2020 will now be held in UAE this year between September 19- November 8. After the IPL governing council meeting next week the IPL schedule may be announced along with the official announcement.