In a major development, South African wicketkeeper-batsman Quinton De Kock has announced retirement from Test cricket with immediate effect. The Proteas lost the first Test against India in Centurion on Thursday, December 30. In the process, they are trailing the series 0-1.

Meanwhile, former Pakistan skipper Salman Butt has slammed De Kock for calling time on his Test career. He further blamed it on the cash-rich T20 leagues for De Kock’s decision. According to him, the abrupt retirement of players is something that needs to be looked into seriously.

“Because cricket boards do not have a say in this, it is freedom at the cost of… I can’t explain. But some cricketers have started feeling that playing league cricket is enough. Why do they need to do the hard yards in Test cricket? This is not the attitude to play international cricket. Sorry, I have no good words for Quinton de Kock’s retirement,” Butt said. 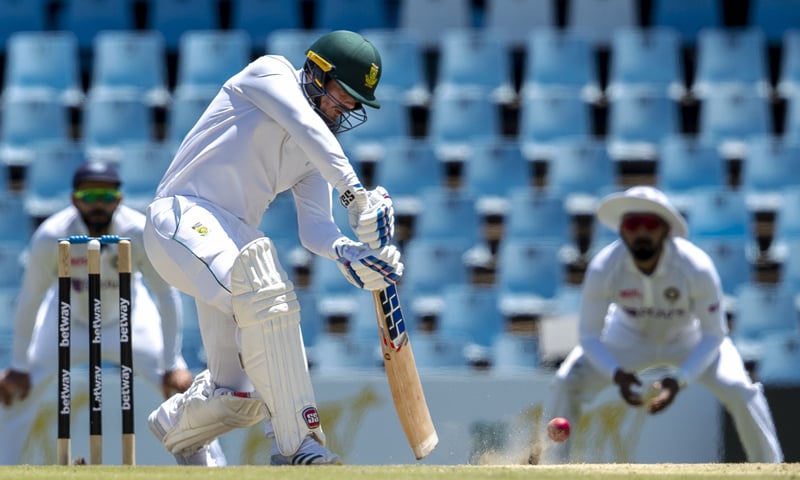 De Kock spoke about giving more time to his young family as one of the reasons why he called time to his Test career. However, Salam Butt was quick to say that, where are his family commitments when he plays T20 leagues across the globe.

“Players have made sudden retirement a drama. Don’t you think of family when you play overseas leagues for nearly 2 months? Why is it that only Test cricket comes in the way? You are playing cricket in your own country in South Africa. This lack of interest is related to league cricket,” Salman Butt added.

Butt concluded by saying that the South African Test team will be affected by this decision from De Kock. He was scheduled to miss the next two Tests against India due to the birth of his first child.

“Quinton de Kock had been playing strange cricket for the last year and a half. He came to Pakistan as captain but did not continue in the role afterwards. Now, after playing one Test, he has announced his (Test) retirement. Such things spoil the team’s balance, the selection policy and affect the captain’s mindset,” he concluded.