Former Pakistan speedster Shoaib Akhtar has recently stated that Pakistan will once again beat India when they will play against each other in the ICC T20 World Cup 2022.

However, the schedule for the ICC Men’s T20 World Cup 2022 has already been announced on Friday (January 21). And, once again India and Pakistan are placed in the same group. They will play the first match of the tournament at the Melbourne Cricket Ground on October 23.

Notably, Babar Azam-led Pakistan had defeated Virat Kohli-led India by 10 wickets in the first match of T20 World Cup 2021 in Dubai and India eventually failed to make it to the knockout stage as well.

On the other hand, Shoaib Akhtar believes that Pakistan is a ‘better side’ and they will beat Team India once again in the mega event.

“We will beat India again in Melbourne. Pakistan is a better side than India in T20 cricket. It’s the Indian media that make unnecessary pressure on their team whenever we have the clash of both countries in cricket, it’s normal for India to lose,” Akhtar said while speaking to ANI.

Notably, Pakistan had a great campaign in the T20 World Cup 2021 and they reached the semifinals. However, they lost to champions Australia there and couldn’t reach the final as well. 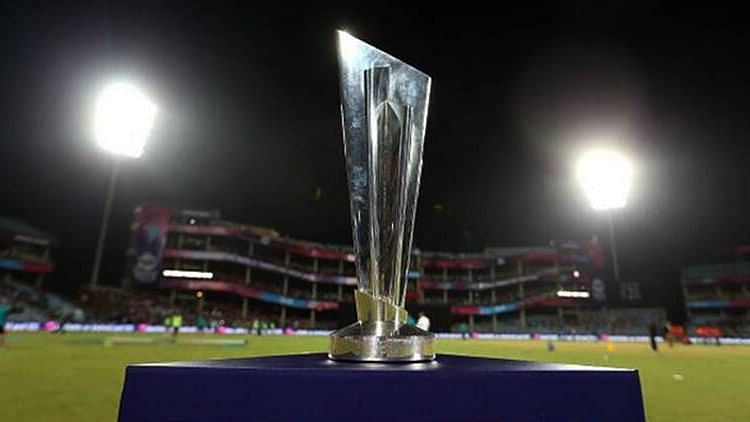 However, the T20 World Cup 2022 will take place in Australia between October 16 to November 13 and it will be played across seven venues – Melbourne, Sydney, Brisbane, Adelaide, Geelong, Hobart and Perth. A total of 45 matches will take place across the venues, following the same footprint as the postponed 2020 tournament.

While the semi-finals will take place at the SCG and Adelaide Oval on November 9 and 10, respectively, Melbourne Cricket Ground will host the final under lights on November 13 as well.