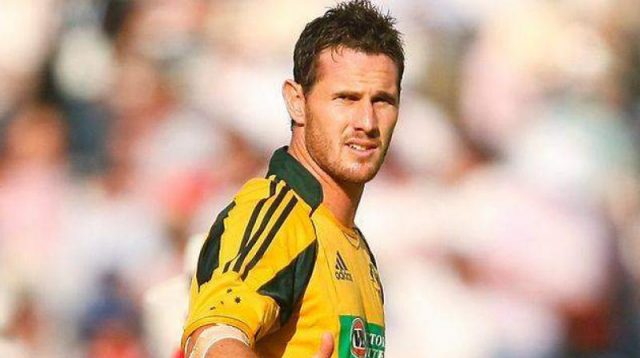 Former Australian pacer Shaun Tait has expressed his thoughts on why modern pacers struggle to bowl at the pace of 150kmph.

Tait was one of the fastest bowlers in the world, regularly clocking the 150kmph mark. He has represented Australia in 59 International matches across formats and has picked 95 wickets, at an average of 24.75.

In an interview with Sportskeeda, Shaun Tait asserted that modern pacers don’t have their inputs in their “robot-like” training programs. He added that they are being spoon-fed by the team physios. Tait said,

“I can talk about this for an hour. I think anywhere you go right now, bowling programs are very similar, workload, programs, you have to do this, you have to do that. Whereas when I played, before that Shoaib and Brett Lee, our programs were there but we had a big input into them. We were not faced with almost like a robot-type thing.”.

“You are not doing the same thing, day in, day out and are not being told by people what to do all the time. You are taking a bit of onus on your career and doing what feels good for your body,” he added.

We should let cricketers make their decisions and not spoon-feed them: Shaun Tait 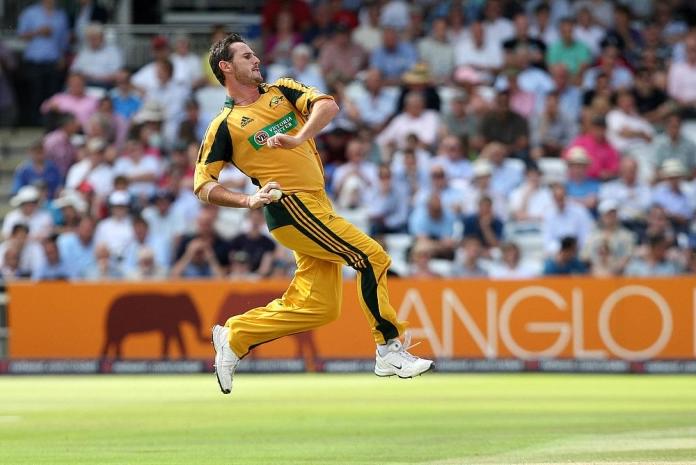 Shaun Tait added that adding professionalism and structured training has hampered the bowler’s pace. He also said that the cricketers should be allowed to make their own decisions rather than spoon-feeding them. Shaun Tait said,

“Nowadays they are told ‘Now, have a rest day’. ‘Bowl a certain amount of balls this day’. For me, it was like, I’ll bowl hard for two days and I’ll have two days off and my body felt like I needed a break, so I’ll take a break.”

Sometimes I think we should let cricketers make their decisions themselves rather than telling them what to do and spoon-feeding them,” he further added.