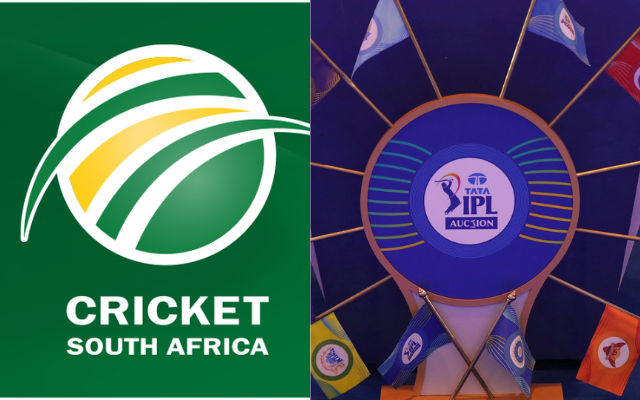 Cricket South Africa (CSA) has invited bids for the newly formed T20 League in South Africa. Usually T20 cricket leagues are a big source of income for cricket boards. Since the introduction of the Indian Premier League (IPL), every cricket board has started its own T20 league which generates a lot of revenue.

England’s international Audit firm, Deloitte and Touche have been appointed for the assessment of the bids. Earlier the deadline for bids was 11th July , but now it has been extended till Wednesday due to the request of the participants.

Along with it a Kevin Pietersen-led party has also shown interest in it. So far , CSA has received 29 EOI which also includes teams from the Pakistan Super League (PSL). It’s going to be an exciting week ahead for Cricket South Africa (CSA). The teams would be announced at the end of July month.

According to cricbuzz, the league would be played in the months of January-February. Almost six franchises are expected to be part of this league conducted by Cricket South Africa (CSA). The CSA officials also confirmed that there would be no base price of teams.