Former India cricketer Wasim Jaffer came up with a hilarious tweet after opener Prithvi Shaw ran a riot in Colombo during the first ODI against Sri Lanka. Chasing 262 runs, Shaw gave the Men in Blues a blistering start.

Jaffer is known for his funny side on social media. Many times he has been seen in fun banter with former cricketers like Michael Vaughan.

Prithvi became the only second Indian after Sehwag to score 40+ runs first 6 overs of an ODI match in the last 20 years. His innings were filled with some exceptional-looking shots.

Suryakumar Yadav and Ishan Kishan made their ODI debut 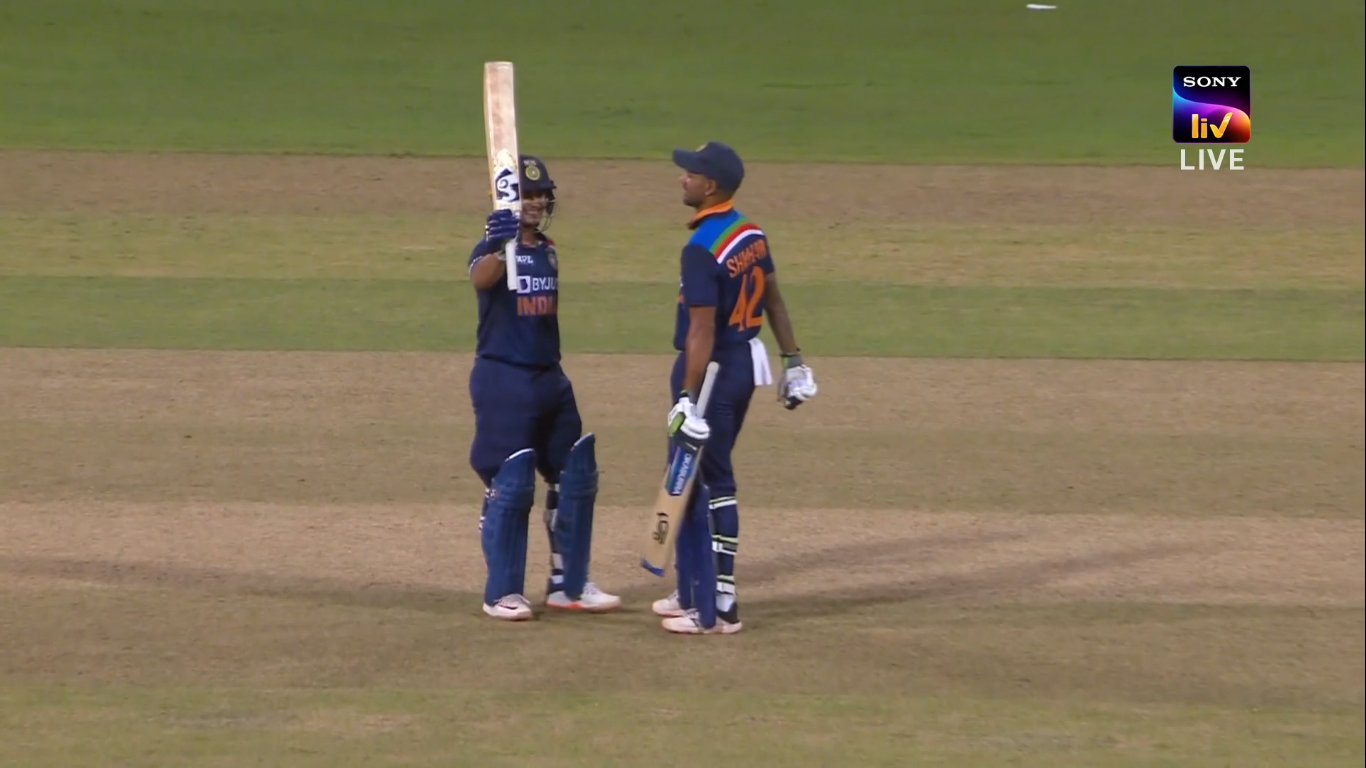 Two Mumbai Indians star batsmen made their ODI debut together against Sri Lanka in the first ODI. Bhuvneshwar Kumar handed over the debut cap to Wicket-keeper batsman Kishan. Adding to it Suryakumar Yadav got his debut cap from skipper Shikhar Dhawan.

Notably, Ishan Kishan and Suryakumar Yadav also made their T20I debut together. The duo was seen playing their first international game in the England T20I series. While opening the innings Kishan smashed a half-century in his debut match. However, Suryakumar Yadav didn’t get an opportunity to bat in his first innings. Suryakumar Yadav had to wait for the second match to finally get a chance to bat for the national team.

He utilized every bit of his first international innings hitting a six in the very first ball and also smashed a half-century in the same game.