BCCI President Sourav Ganguly has confirmed the venue for the India-England D/N Test to be played in 2021. Ahmedabad has been selected as the venue for the historic Test match. As per reports, Ahmedabad will boast of having the world’s largest cricket stadium which is now under construction.

The India-England series was to be played in the UAE as per earlier reports, however, Ganguly has promised that the series will be played in India. Incidentally, this will be India’s second day-night Test after Bangladesh encounter at the Eden Gardens last year which saw a flurry of supporters coming down to support Virat Kohli & Co.

“Ahmedabad will hold the day-night Test,” Ganguly said at the Kolkata Press Club while launching a book by CPI(M) MLA Ashok Bhattacharya.

India will host England early next year as the tour will comprise five Tests and a limited-overs series. Ahmedabad, Kolkata and Dharmasala have been selected as the venues for the tests. However, Ganguly said that the final call will be taken by the board officials later.

“We have made some tentative plans but nothing has been decided as of now. We still have four months’ time. Before England, we have the Australia series coming up. There will be team selection happening in a few days,” said Sourav Ganguly.

In between his official duties, Sourav Ganguly also has been keenly following the developments in the IPL. He has graced his presence in a couple of meetings where he oversaw the proceedings and arrangements.

The BCCI selection committee will also be announcing squads for India’s Tour of Australia 2020-21 by the end of October. Cricket Australia earlier sent a notice to the BCCI to announced the squads earlier, however, the BCCI has been taking its own time.

“The IPL still has three weeks left and it’s going to be the business-end of the tournament. Player workloads must be managed because the tour of Australia is going to be lengthy. Already there are a couple of injuries,” said a BCCI official

IPL 2021: Full List Of Commentators Revealed For The Mega Event 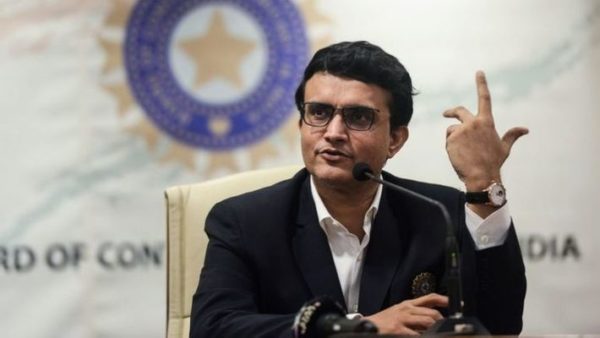 Will IPL 2021 Go As Per Schedule Amid COVID-19 Rise? Sourav Ganguly Answers