After a clinical win in the 1st Test, India suffered a thumping defeat in Johannesburg losing the match by seven wickets. Going into the series decider, the visitors look to tighten the screws as they aim to win their maiden Test series against South Africa, which has eluded them for 29 years.

India are likely to make a couple of changes to their playing XI to bolster their side for the 3rd Test. Captain Virat Kohli, who missed the last match owing to an upper back injury, will slot back to lead the side.

On that note let’s look at 3 changes that India might make in the 3rd Test against South Africa:

Mohammed Siraj struggled with a hamstring injury and went wicketless in the 2nd Test in Johannesburg. Siraj’s injury might open doors for Umesh, who is a tricky customer in South African conditions. He has previously played in South Africa and brings a lot of experience to the table.

Moreover, with a long cricketing season ahead, Team management wouldn’t want to risk Mohammed Siraj in the last Test. 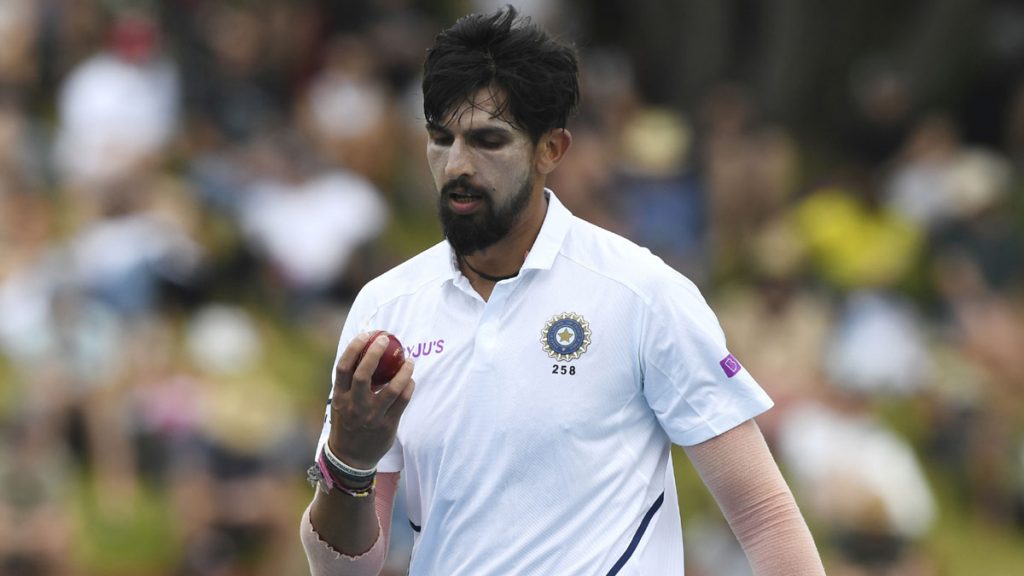 If management decides to go with an all-pace attack, India might bring veteran pacer, Ishant Sharma, in the playing XI in place of Ravichandran Ashwin, who has only picked 2 wickets in as many matches.

Moreover, the conditions in South Africa have more assists for fast bowlers as compared to spinners which might go in favour of Ishant. But the only thing that goes in favour of Ashwin is that he is an all-rounder and has scored handy runs down the order.

It remains to be seen if Ishant gets a game or Ashwin retains his berth in the playing XI.

With Virat Kohli fit and available for the 3rd Test, middle-order batter Hanuma Vihari, who played the 2nd Test, will have to make way for Virat in the playing XI for the Cape Town match.

Vihari scored 20 runs in the first innings and crucial 40 runs in the second essay, however, it was not enough for India to seal the win. India head coach has Rahul Dravid has told youngsters like Shreyas Iyer, Vihari have to wait for regular chances as the team management is giving longer rope to veteran batters Ajinkya Rahane and Cheteshwar Pujara.

Hence, Vihari would be the unlucky one to miss out from the playing XI and make way for captain Virat Kohli.