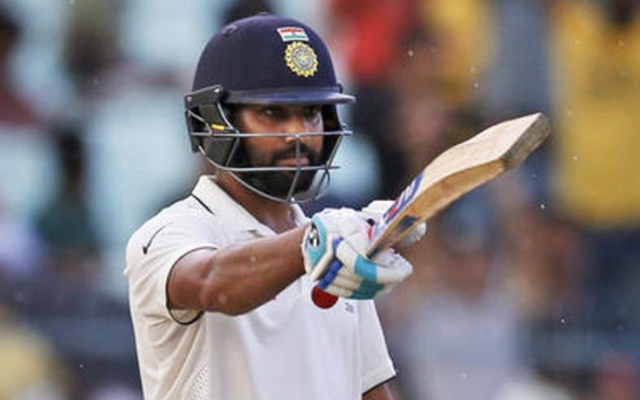 After skipper Virat Kohli’s outburst in the press conference leading to the ODI series over Rohit Sharma fitness saga, the Board of Control for Cricket in India has connected all parties to clarify their stance. Incidentally, the turn of events over Rohit’s fitness since the second half of IPL is no short of a cinema plot.

Meanwhile, Kohli expressed disappointment in the press conference ahead of the first ODI saying there is no clarity and only confusion. The India skipper said that he expected Rohit to board the flight to Australia from the UAE after he returned to action during IPL 2020. He also said he had no information about Rohit being not on the flight for Australia.

“Before the selection meeting, we got a mail that he is unavailable, that he has picked up an injury during the IPL. It said that the pros and cons of the injury were explained to him and he understood and he was unavailable.

“After that he played in the IPL and we all thought he would be on that flight to Australia and we had no information on why he is not travelling with us. There has been no information, there has been a lack of clarity. We have been playing the waiting game,” Virat Kohli had said.

Meanwhile, after Virat Kohli’s revelation, a report in Mumbai Mirror stated that BCCI has tried to downplay the issue with a conference call involving all concerned parties. The news outlet stated that the call took place immediately after the skipper’s media conference on Thursday.

Apart from Kohli and Rohit Sharma, coach Ravi Shastri and those involved in the opener’s fitness assessment at the National Cricket Academy in Bangalore were all part of the conference call. Chief selector Sunil Joshi also joined the call, which lasted long enough for all parties to make their positions clear and have all questions answered.

Meanwhile, Rohit Sharma is likely to appear for a fitness test on December 11 and following which a final call will be taken on his participation.