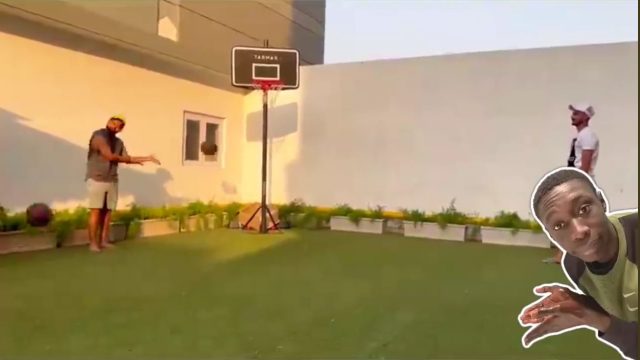 Delhi Capitals skipper Rishabh Pant recently posted a video doing the ‘Khaby’ impression to mock his team-mate, Axar Patel. The duo joined the Delhi Capitals squad on Tuesday ahead of the fifteenth edition of the Indian Premier League.

Rishabh Pant and Axar Patel have been good friends on and off the field. On Wednesday, Pant posted a small video on his Instagram stories. In the clip, Axar missed a close shot at the basketball hoop, while Pant who was standing opposite to him, hit it perfectly.

The Delhi Capitals skipper then put his hands out to do a ‘Khaby’ impression. Rishabh Pant captioned the clip as, “Ase hota hai bhai yaar”, to tell Axar that this is how you do it. The video quickly went viral on social media platforms.

Rishabh Pant and Axar Patel were retained by the Delhi Capitals franchise before the IPL auctions. They were recently, part of the Indian squad that won the test series against Sri Lanka 2-0.

The wicket-keeper batter was awarded the ‘Player of the Series’ for his contribution in both the tests. The duo was transferred from the Indian team bio-bubble to Delhi Capitals bio-bubble, and hence will not have to undergo a three-day quarantine period. 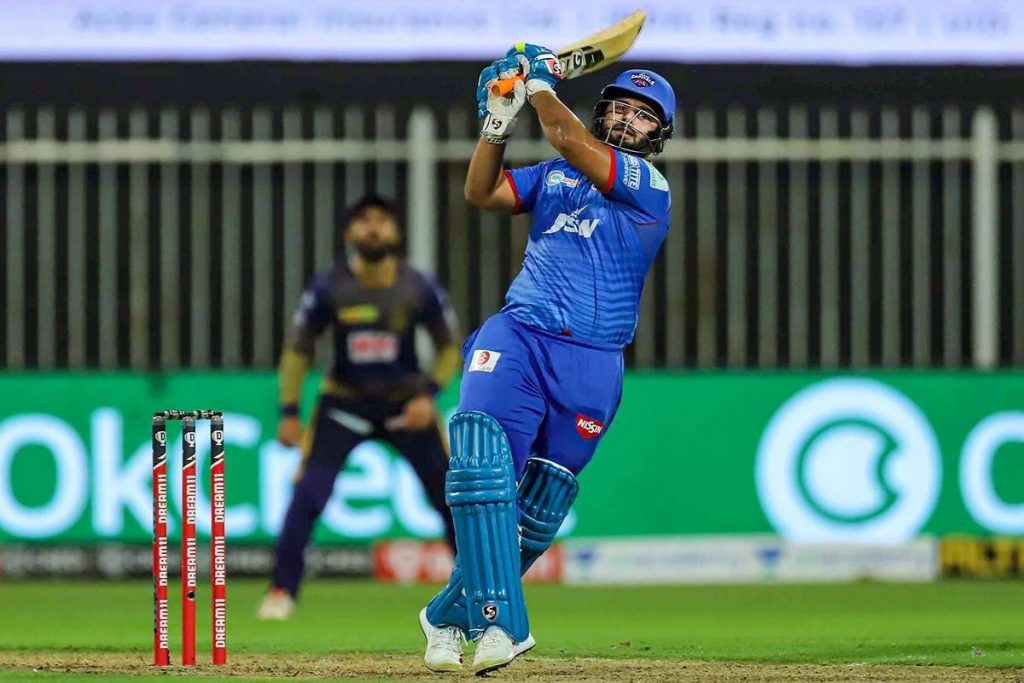 The Rishabh Pant-led team will kick off their campaign against the Mumbai Indians on March 27 in Mumbai. They are in Group A, alongside Mumbai Indians, Kolkata Knight Riders, Rajasthan Royals, and Lucknow Super Giants.

The Delhi Capitals retained their core players – Rishabh Pant, Axar Patel, Prithvi Shaw, and Anrich Nortje before the IPL auctions. However, there is a question mark over Nortje’s availability. The franchise could not reach the finals last year, however, with a new squad and strategy, they will be keen to win their maiden IPL title this season.