Former Team India batsman Suresh Raina has revealed an incident where even the calmest of people, Rahul Dravid lost his temper. Back in 2005, Raina wore a distasteful shirt that was not well received by Dravid.

Suresh Raina made his debut for the Indian team in 2005. During his first year under Dravid’s captaincy, he made a mistake that didn’t fly well with the then skipper. Raina stated the incident:

“He was the captain of Team India and it was my first tour. I was wearing a t-shirt that had a logo. So he said you need to go and remove this T-shirt. Do you even know what’s written on it? I said ‘No Rahul bhai. But I think it’s bad whatever it is.’ So I quickly changed it and that day I realized that when you’re playing for India, you need to take a lot of responsibility.”

“Rahul Dravid is a captain of character” – Suresh Raina 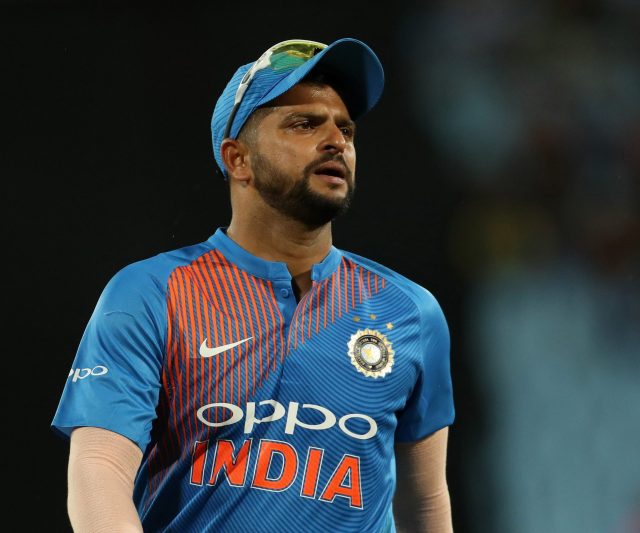 It’s said very often that Cricket is a religion in India. Very few arguments can be made to refute that statement. In his interaction with Dravid, Raina realized the same. A lot of responsibility comes with being an Indian cricketer and Raina found out the hard way.

“That’s the day I got to know that this person is a behemoth, is disciplined, and a captain with character. It feels nice when you travel with such people. From that incident, you need to realize how big a deal it is when you represent the country,” Raina stated.

He disclosed more information on the dressing room atmosphere. Yuvraj Singh, who was a senior by 2005, engaged in a laid-back conversation with Raina.

“Rahul bhai was the captain then. Yuvi pa asked me ‘Who is your favorite cricketer?’ That time, the team had Rahul bhai, Sachin paaji, Viru bhai, Anil bhai. I was a fan of Rahul bhai so he asked me ‘Don’t you like me?’. So it was more about getting to know the senior players. They made the newcomers feel welcome and comfortable. So it was a pleasant experience and playing with him was a dream come true,” Raina divulged.