Social media has become an important aspect of an athlete’s life. It has bridged the distance between the cricketers and the fans. Previously, Indian cricketers were seen as individuals with whom the average person could rarely interact. Having an active social media profile helps the athletes in getting sponsorship deals also.

Cricketers mostly post pictures from training sessions, post-match celebrations etc. Some like Shikhar Dhawan, Shreyas Iyer etc. also like to showcase their dancing abilities on social media. Many cricketers like to express/define themselves in creative ways on their Instagram Bio. Here we take a look at 5 Indian cricketers who have the best Instagram bio. 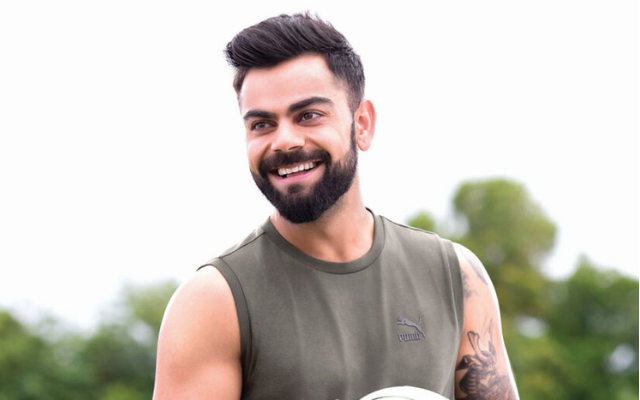 One of the modern-day greats Virat Kohli is the most followed cricketer on Instagram with a fan base of over 193 million. The instagram bio of Kohli reads: Carpediem.

It’s a Latin proverb which literally means “pluck the day”. It was used by the Roman poet Horace. The phrase is found on many mugs and T-shirts these days. It is used to urge someone to make the most of the present time and give little thought to the future. The former India captain seems to follow a similar philosophy in life.

The Instagram bio of Shubman Gill reads: I DON’T PLAY THE ODDS, I PLAY THE MAN.

What it means is that most people play the odds, i.e, somehow trying to turn the situation to favor them or hoping for a particular outcome. However, Harvey (and Shubman) plays tricks with the man (the opponents) by using one’s emotions or weak points against them. Hence it doesn’t matter much what the situation is since he has acquired control over the opponent itself.

The skipper of Lucknow Super Giants has a very simple instagram bio which says: Good vibes only. It is a Gen Z way of saying Positive energy only.

Motivational graphic memes as well as clothing and merchandise often feature this phrase. The hashtags “#goodvibes” or “#goodvibesonly” (i.e., negative energy is not welcomed) are quite popular on social media. People also use this phrase on their profiles to show that they prefer a laid-back and easy going way of living life.

The bio definitely reminds Suryakumar Yadav and his fans to keep working towards your dreams to achieve success. The 31-year-old cricketer from Mumbai has definitely followed the principle written in his bio, throughout his career. The stylish batter had to toil hard in domestic cricket and IPL before making it to the Indian dressing room. He made his international debut at the age of 30.

Iyer has listed his hobbies in the bio of his profile. He has mentioned his love for the Japanese dish- Sushi, Movies, Sports and Cars. Lamborghini Huracan, Hyundai i20 Sportz, Audi S5, BMW are some of the cars owned by Iyer. The India batter has also stated in his bio that he is ‘an eternal optimist’ i.e.,  he always maintains a positive attitude in every situation of life.