“I will be there with my heart and soul for RCB,” these were Virat Kohli’s words after being retained by the Bangalore franchise ahead of IPL 2022. The classy batter has been a part of the team for 14 years now.

Many players have come and gone, but the constant in RCB has been Virat Kohli. In fact, Kohli is the only player in IPL history to have played for the same team in every season.

His bond with players like AB de Villiers, Chris Gayle and Mohammed Siraj is well-known. Over the years, certain players who were formerly with Virat Kohli at RCB, have gone on to become big names in the league and in international cricket.

Here we take a look at 5 such players who you might not know were once the teammates of Virat Kohli in RCB: 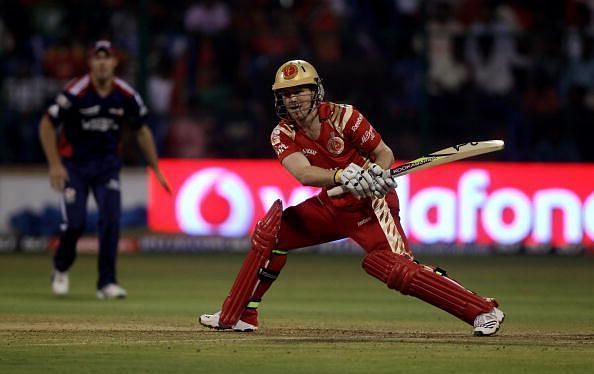 England’s World Cup-winning captain was a part of the RCB set up way back in 2010. The Bangalore franchise gave him a chance in six games, but his performances were underwhelming.

He was released and later went on to play for Kolkata Knight Riders, Sunrisers Hyderabad and Kings XI Punjab in the cash-rich league. 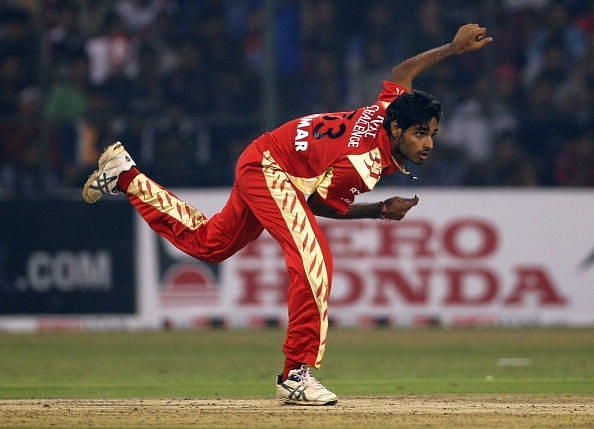 Bhuvi was 18 years old when RCB signed him in 2009 after watching his stellar performances in domestic cricket. The talented pacer, however, had to warm the benches for two IPL seasons (2009 and 2010).

In the 2009-10 edition of the now-defunct Champions League T20 (CLT20) tournament, Bhuvneshwar finally got the chance to make his debut for the Royal Challengers Bangalore.

In his four-over spell, he conceded 31 runs against Delhi Daredevils (now Delhi Capitals). Virat Kohli played a 10-ball 24 run knock to win that match for RCB. It remains the only game Bhuvneshwar Kumar has played for Bangalore.

Smith was acquired by Royal Challengers Bangalore in IPL 2010, after injury to Kiwi opener Jesse Ryder. Back then, Smith was more of a leg-spinning all-rounder.

The young Aussie failed to make it to the Playing XI in the entire season. RCB finished third in that season by defeating Deccan Chargers in the 3rd place play-off match. 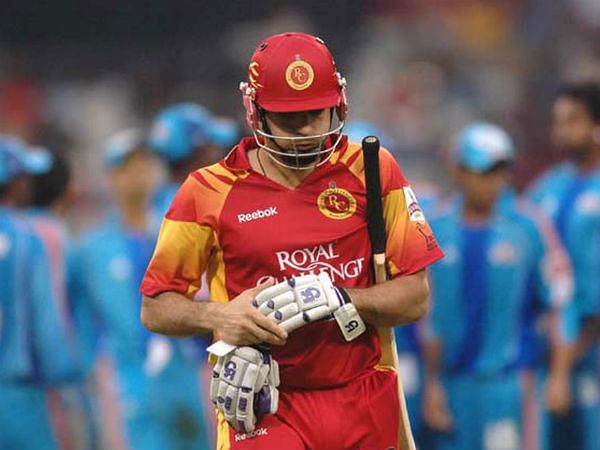 After his heroics in the T20 world cup 2007, it was obvious that IPL teams would be interested in signing Misbah-ul-Haq. The Pakistani batter was picked by RCB in the inaugural edition.

He played 8 matches for Bangalore and scored 117 runs at a decent strike rate of 144.44. His best performance came against the Delhi Daredevils when he hit 47 runs off just 25 balls.

Misbah never featured in the tournament again as the Pakistani players were later banned from the Indian Premier League due to growing political tensions between the two nations.

The two-time T20 World Cup-winning captain- Darren Sammy has also shared the dressing room with Virat Kohli. Sammy was signed by RCB in 2015. He had previously played for SRH and even captained them for a few games.

However, with Bangalore, he couldn’t impress much as he got the chance to play only 2 games for them. With AB de Villiers, Chris Gayle, and Mitchell Starc all in the XI, he faced stiff competition from David Wiese for the fourth overseas spot.