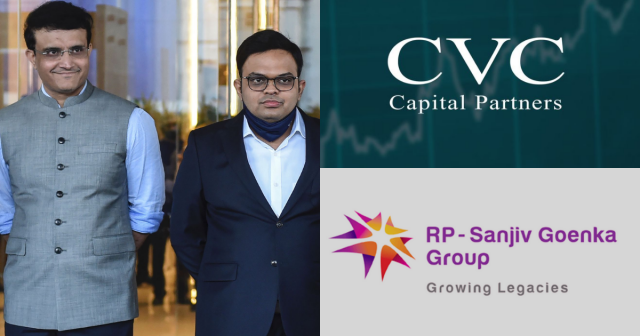 The Board of Control for Cricket in India (BCCI) has finally given the two new IPL franchises, official permission to sign players. The green signal was given to the teams on Wednesday.

According to Cricbuzz, Lucknow and Ahmedabad have time till January 22 to finish their recruiting procedure, which includes a maximum of three players and no more than one foreign player. “They have time till 5 pm on January 22 to complete their signings,” a BCCI official reportedly said.

This also means that the IPL 2022 mega auction should take place on February 12 and 13, as planned because the BCCI has enough time now to finalise the player enrolments for the auction.

Tata replaces Vivo as IPL sponsors, which is going to be confusing.

Every time they say “Tata IPL” it may or mean the tournament is over.

The IPL Governing Council announced on January 11 that Corporate heavyweights- “Tata Group” will take over as title sponsor of the cash-rich league, from Chinese smartphone company Vivo.

Vivo paid INR 440 crores for the sponsorship rights in 2018. Due to hate towards Chinese brands in the country, they dropped out of the IPL sponsorship in 2020. While VIVO returned as the title sponsor in 2021, the partnership is scheduled to come to an end before the 2022 edition.

IPL chairman Brijesh Patel himself revealed, “Vivo has exited and the Tatas will be title sponsors.” So from now on, the league will be known as Tata IPL. Tata will remain the title sponsors for the 2023 season as well.

BCCI secretary Jay Shah stated: “We are truly happy that India’s largest and most trusted business groups has believed in the IPL growth story and together with the Tata Group, we will look to take Indian cricket and the IPL forward to greater heights.”