BCCI President Sourav Ganguly has taken over from Anil Kumble as the next Chairman of the ICC Cricket Committee. Kumble who took over in 2012, has served the three separate three-year terms.

“I am delighted to welcome Sourav to the position of Chair of the ICC Men’s Cricket Committee. His experience as one of the world’s best players and latterly as an administrator will help us shape our cricketing decisions moving forward,” ICC Chair Greg Barclay said.

“I would also like to thank Anil for his outstanding leadership over the last nine years which has included improving the international game through more regular and consistent application of DRS and a robust process for addressing suspect bowling actions.”

The ICC board took several decisions regarding widening the horizon of the game as they announced the venues for the next global events between 2024-31. Among the crucial decisions was to focus on Afghanistan cricket at a time where there is Taliban rule in the country.

Despite the oppressions, the Afghanistan Cricket Board did allow the players to play in the recently concluded T20 World Cup. The side played some really competitive cricket and have earned a direct entry into the next T20 World Cup in Australia next year. 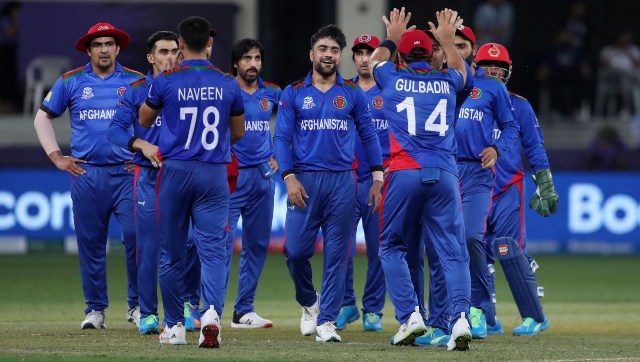 “Cricket is fortunate to be in the position to influence positive change in Afghanistan with the national men’s team a source of great pride and unity in a country with a young population that has experienced more upheaval and change than most. We should protect that status and continue to try to influence change through the ACB but will continue to closely monitor the situation and take any decisions accordingly.”

“The ICC Board is committed to continuing to support Afghanistan Cricket to develop both men’s and women’s cricket moving forward. We believe the most effective way for this to happen will be to support our Member in its efforts to achieve this through its relationship with the new government,” Barclay said.