West Indian all-rounder Carlos Brathwaite has picked five players to keep an eye on in the ongoing edition of ‘The Hundred’. He himself is part of the event, but will also be functioning as an analyst for the broadcasting company, BBC. While talking about the event, Brathwaite strayed away from the stereotypical picks such as Ben Stokes or Jos Buttler.

Instead, the tall Caribbean player chose the relatively unknown ones. The first two he chose were Manchester Originals’ players Phil Salt and Lockie Ferguson. Salt plays for Sussex and recently got his first stint with the national side against Pakistan, while Ferguson is in and out of the New Zealand team owing to injuries.

“Phil is an explosive opening batsman whose job is to go out and get the team off to a flier. He’s fearless and strikes the ball so well. Lockie has come on leap and bounds over the last couple of years. When he burst onto the scene he was raw and fast but now, he has found a way to use his pace as a weapon,” Brathwaite said.

Another player who impressed in England v Pakistan was Saqib Mahmood. He was picked by Brathwaite citing his work rate and passion for the game. He also stated that Mahmood is a talented seamer.

“I first saw Saqib in the PSL. I saw his work rate and the way he talks about cricket shows he has a genuine love for the game. Big performances in the Hundred will keep his name on people’s lips,” the Windies all-rounder stated. 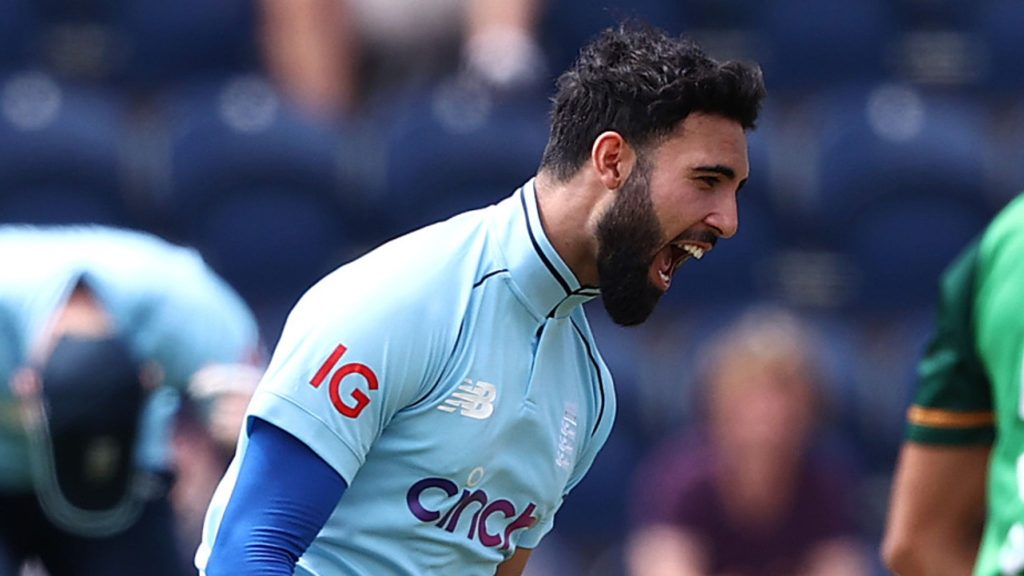 The Kiwi Glenn Phillips was next up on Carlos Brathwaite’s list. He has played alongside Brathwaite for Jamaica Tallawahs in the Caribbean Premier League (CPL). Although Phillips will only play the first four games, it’s more than enough for him to make an impression, according to Brathwaite.

“Keep wicket, bat, bowl – Glenn Phillips can do everything and has a hunger for the game which I haven’t seen in many cricketers. It’s tough to break into the brilliant New Zealand team, which he has done. He might take a fantastic catch, a direct hit run out – he will pull something out the bag (in the Hundred),” he mentioned. 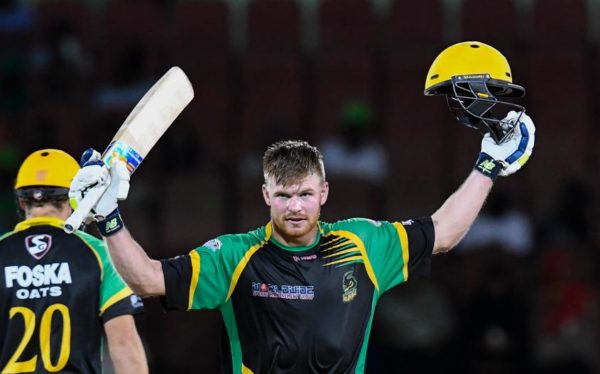 Jake Lintott, who will play for Southern Brave, was the final choice. Talking about him, the West Indian said:

“Jake is a left-arm wrist-spinner, not a common bowler you’d find which makes him a real challenge to face. I think The Hundred will be a good platform to show the rest of the country what the Warwickshire boys have seen first hand, and his inexperience could play to his strength,” Brathwaite observed.