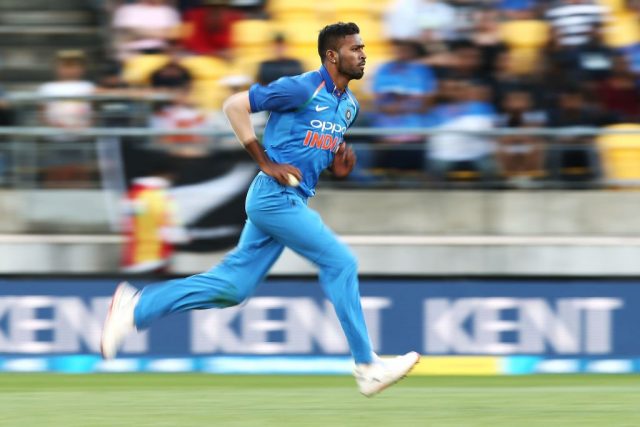 Hardik Pandya has been struggling with injuries for the last couple of years. The Allrounder underwent surgery in 2019 to treat his lower back injury. Since then he hasn’t bowled much in his career. This is also one of the reasons why Hardik is not part of India’s tour of England, 2021.

“He will have to start bowling now. He bowled a few overs in Australia, then you played against England and in the IPL. You didn’t bowl for your team in the IPL as well. It’s been a very patchy kind of ride.” said Aakash.

Looking forward to the matches. pic.twitter.com/F7HUOJQ8mw

He also explained how Hardik Pandya’s return to bowling will provide India with much-needed balance.

“You were looking at him for Test cricket but he is not available for you there as well because he is not bowling. When you look at it from that vantage point, there is only one player like Hardik Pandya, he provides balance. Hardik Pandya as a fast-bowling all-rounder, Ravindra Jadeja as a spinning all-rounder, and Washington Sundar with them, it becomes a superb team.”

Aakash also wants to see Hardik bowl at least six-eight overs in one-dayers and his full quota in T20s.

“There are six encounters here, even if he doesn’t bowl ten overs in the ODIs, but six to eight and bowls his full quota in T20s, full overs in the IPL, and then definitely in the World Cup because Hardik Pandya bowling makes it easier for India to get the right balance,” he added.

My full focus is the T20 World Cup: Hardik Pandya

In interaction with TOI Sportscast recently, Hardik Pandya explained his bowling plans for the T20 World Cup. He said:

“For me, I want to make sure, and I will be able to, that I bowl in all the games of the (T20) World Cup. I am just trying to be smart and make sure that I don’t miss that. My full focus is on the World Cup.”